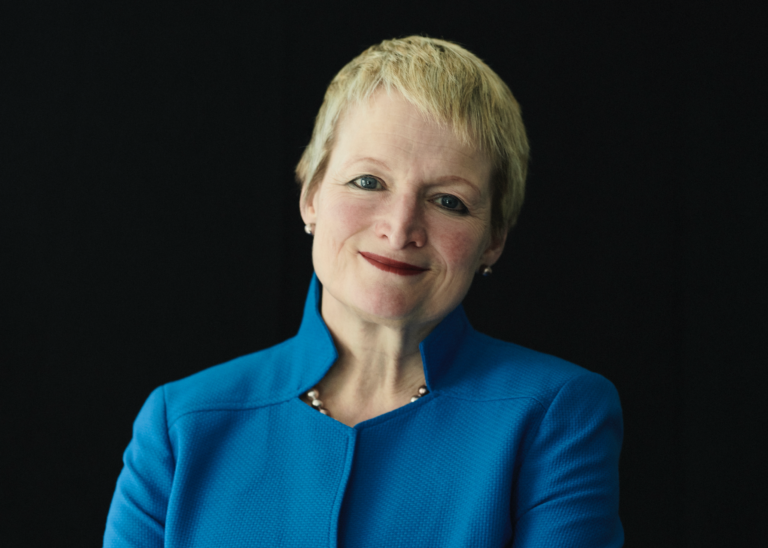 Covid-19 has checked globalization. It’s time for a new deal between business and people.

The world, author Thomas L Friedman told us in 2005, is flat. As he quite rightly noted, a series of “flatteners” were even then coming together to globalize supply chains, outsource work, offshore work, and otherwise distribute tasks across intricate and complex webs of activity. Friedman told the story of his Dell computer to make the point: it was the tale of a massive supply chain that took six pages of tiny print to describe.

Even in 2005, globalization wasn’t new. One of the most significant flatteners took place as early as 1956. Malcolm McLean, who owned a trucking business, cracked the seemingly insurmountable problem of how to efficiently load and unload merchant ships. He invented the shipping container. Before containers, the process could take days. After, the process became orders of magnitude faster and cheaper. The iron law of transport – that it didn’t make sense to ship bulky products around the world because of handling costs – had just been repealed. Now you could manufacture almost anything anywhere in the world.

Capital, we thought, should be allowed to freely roam the globe, heading to wherever returns seemed most promising. Companies should be able to engage in labor cost arbitrage, shifting work from higher-labor-cost domestic plants to lower-labor-cost international locations. This in turn created the capability to leverage vast global supply chains, where each component would be handled by whoever could do so most efficiently. Trade would create wealth. So how did that work out?

By 2016, China had become the world’s biggest manufacturer. It produces almost half of the world’s major industrial goods. It is the world’s largest producer of ships, high-speed trains, robots, tunnels, bridges, highways, chemical fibers, machine tools, computers and cellphones. American policy-makers believed that innovation would remain a uniquely American strength, while low-value-added manufacturing could be handled elsewhere. Mass layoffs, seen as a sign of poor management as recently as the 1970s, became the norm.

What a difference a pandemic makes: faced with catastrophic disruptions to brittle supply chains, honed to precision and optimized for one set of conditions, manufacturers are rethinking their outsourcing and offshoring strategies. Two-thirds of US manufacturers now expect to bring production back to North America. Yet to some degree the damage has been done. By offshoring on a grand scale, the US has conceded the innovation advantage to China. “We broke the chain of experience that is so important in technological evolution,” said late Intel chief executive Andy Grove in 2010.

While not directly attributable to coronavirus effects, the virus has certainly accelerated a conversation about inequality, and economic and racial justice. The benefits of global systems have largely gone to those at the top of the world’s economies. Highly unequal systems are more unstable systems. Ironically, a framework for a more resilient capitalist system exists. We know it works, because it worked before.

After the end of World War II, business leaders recognized that millions of former service members being suddenly thrust into joblessness would signal the return of the Great Depression. They created a system which University of Massachusetts professor William Lazonick has described as “retain and reinvest”. It meant that profits were shared with workers. Corporate leaders took their responsibility to retain and develop their people seriously. Employees gave their effort and intelligence to the corporations they worked for. In exchange, they shared in the increased prosperity their labor created. As the pandemic has shown, the ‘essential’ workers who create corporate returns are the ones, well, doing the work.

No one designed the global system to be more brittle, unequal and unproductive than it need be. But that is where we have landed. Perhaps the virus will trigger new impetus. Every society grants its institutions a charter to operate. A requirement for resilience, greater equality and investment in real innovation could become a key part of it.