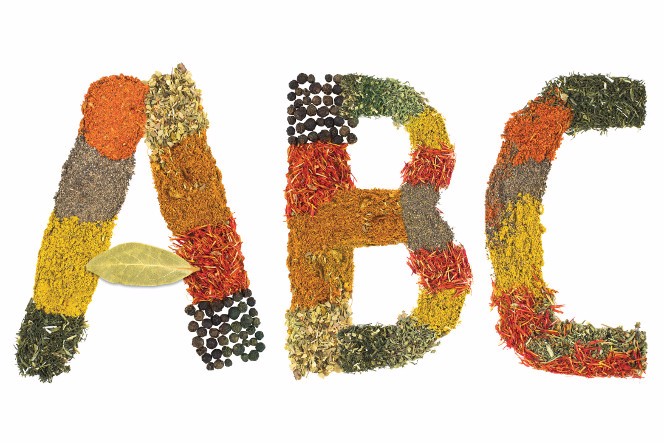 India’s competitive universities and cultural emphasis on education are the secret to the country’s rich pool of talent.

Of the many metrics that can describe a country of over a billion people, I am the most proud of India’s zeal for reading and learning. India tops the world on “countries that love to read”. The average Indian reads 10 hours and 42 minutes a week, a staggering 300% more than the typical Korean, who manages just three hours. The US and UK don’t even feature in the top 20. Indians’ thunderous passion for reading is one of the many reasons I am proud to be Indian. More importantly, it is the reason why one of our greatest exports is our people.

Indian academic prowess isn’t limited to the subcontinent. The US’s annual Scripps National Spelling Bee is for children, but that doesn’t stop it being a big deal. The event carries a $37,500 prize and its finals are screened on sports network ESPN. During my 15 years living in the US, it seemed as if an Indian-American won the Bee every year. It seemed that way because that is pretty much what happened. An Indian-American has won the past eight annual contests. Of the past 16 contests, an entrant from another ethnic group won on just four occasions. Indian- American dominance of this hotly contested children’s event is almost total. Yet Indian-Americans account for less than 1% of the US population.

So why do Indian kids perform so well? It’s not genetics. It’s because Indian parents prioritize education and invest more time with their children from an early age. These contests provide their children with an opportunity to shine in front of an audience at a young age and it builds confidence. Children with access to tablets question why learning spelling is of any value when spellchecks are readily available. But Indian parents push their kids to achieve literacy by the old method, by exploring the origin of  words, which builds roots of hard work and perseverance. Much of this success is attributed to their first-generation immigrant parents, who see scholarship and endeavour as key tenets of their Indian culture and heritage.

India’s new Prime Minister Narendra Modi has visited 25 countries in his first year in the job. Expectations of the new premier are high, with initiatives such as Make in India, Clean India, Digital India, and Skill India being launched by the government.

But Modi is confident. He says that India offers three distinct advantages to the world: the three ds of democracy, demand and demographics (see graphic, below). India is a young country, and close to 35% of its billion-plus population is younger than 35. This means the pool vying for a college education is very large. Indian Institutes of Technology (IITs) are treasured houses of engineering; and Indian Institutes of Management (IIMs) represent the sacred Mecca for business education. With such a large eligible population for technical and business education (estimated at between 300,000 to 500,000 young people a year), the competition is intense.

Consider this statistic. The IITs accept students through the JEE (Joint Entrance Exam) and IIMs have their own Common Admission Test (CAT). Both of these exams are significantly tougher than both GRE and GMAT, the internationally accepted tests for such education. The class size of coveted IIMs is about 250 and roughly 250,000 apply, giving applicants a one in a thousand chance of entry. The average CAT percentile score of students who become eligible is 99%. These levels are significantly tougher than Harvard or any of the Ivy League universities. Getting into these schools is one thing but coming out the other end is another. The education in the two years is character building to say the least. Students survive on an average four hours of sleep a night and the college infrastructure is basic. In some sense, it’s like a survival course. When industrialist Narayana Murthy was asked recently what the fallback would be if his son Rohan failed to get into an IIT, he replied that if Rohan failed to make it, he could always go to Harvard or MIT!

What do these leaders have in common? They cite their tough education, grit and determination as the key ingredients to their success. And the talent is coming back. In the 1990s, India saw a brain drain with talent going out, but with bursting of the dot.com bubble, global financial crisis, and increased opportunities in India, there has been a huge reverse. Many successful Indian captains of industry have returned to “give back” to the motherland, in many different forms – mentoring, joining political corridors to reform change, becoming board members in Indian multinationals, helping a good cause at a NGO, or simply providing reforms in education. 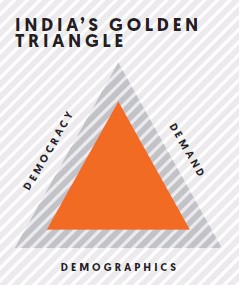