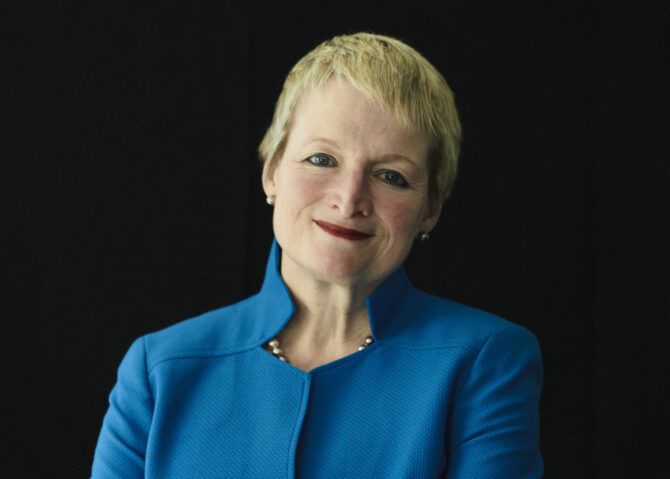 Three-quarters of the time, professionals fail in their transformation efforts. That eye-watering number comes from McKinsey, which found that just 26% of executives surveyed reported that their attempts to address underperformance were successful and sustainable.

Let that sink in. Some 74% of the time, strategic initiatives founder. But should we be surprised? Analysts have long known that successful transformations are unlikely. The wrong people are picked to spearhead such ventures and much of the C-suite is ill-equipped to champion change.

Yet here is the irony. Despite all this, we expect heroic leaders to magically bring major performance improvements to fruition within the temporal and financial expectations of key investors. When they don’t, a symbolic sacrifice is made of whoever’s name was on the initiative, the doomed ideas are passed on, and the vicious circle recycles. The strategy might be ostensibly sensible, but reality proves a stumbling block. Seven quintessential human factors get in the way.

Problems that trigger a major transformation project have usually been accruing for years. Yet boards typically expect leadership teams to fix the issues in a few months.

Investment is a prerequisite to results. Yet leaders are expected to transition smoothly from one upward-sloping ‘S’ curve to the growth phase of the next one. There is a ‘J’ curve of negative performance to be navigated in between.

The research is unequivocal – you get better returns from more uncertain investments. Yet the unknown is terrifying. Leaders that fail to quell classic fears – of loss, of failure, of looking dumb, of being first – frequently find themselves jobless.

A corollary to fear is lack of trust. This can stem from uncertainty about the motivations of those involved in transformations; a lack of faith that all the factors are in place to succeed; or simply unfamiliarity with what is being proposed.

David Rock identifies five key factors that make different stakeholders feel rewarded or threatened: Status, Certainty, Autonomy, Relatedness and Fairness. Violate a SCARF issue with a key stakeholder and you – and your project – are at risk.

Greed can get in the way of a transformation that requires investment. It can lead to decisions that benefit certain stakeholders at the expense of the wellbeing of the company. This is a criticism that can be levelled at the private equity business model: history is littered with commercial tragedies in which private equity played a part.

Tomas Chamorro-Premuzic notes that we tend to confuse confidence with competence. Narcissistic leaders typically proceed with extreme confidence. A close relative of ego is arrogance – the belief that your opinion matters more than anyone else’s in the company.

It is impossible to guarantee that a transformation project doesn’t fall victim to these very human foibles, but leaders can take steps to improve the odds.

The earlier you uncover points of possible failure, the greater your ability to do something about them. Good theory can become good practice, but only if you anticipate the risks.