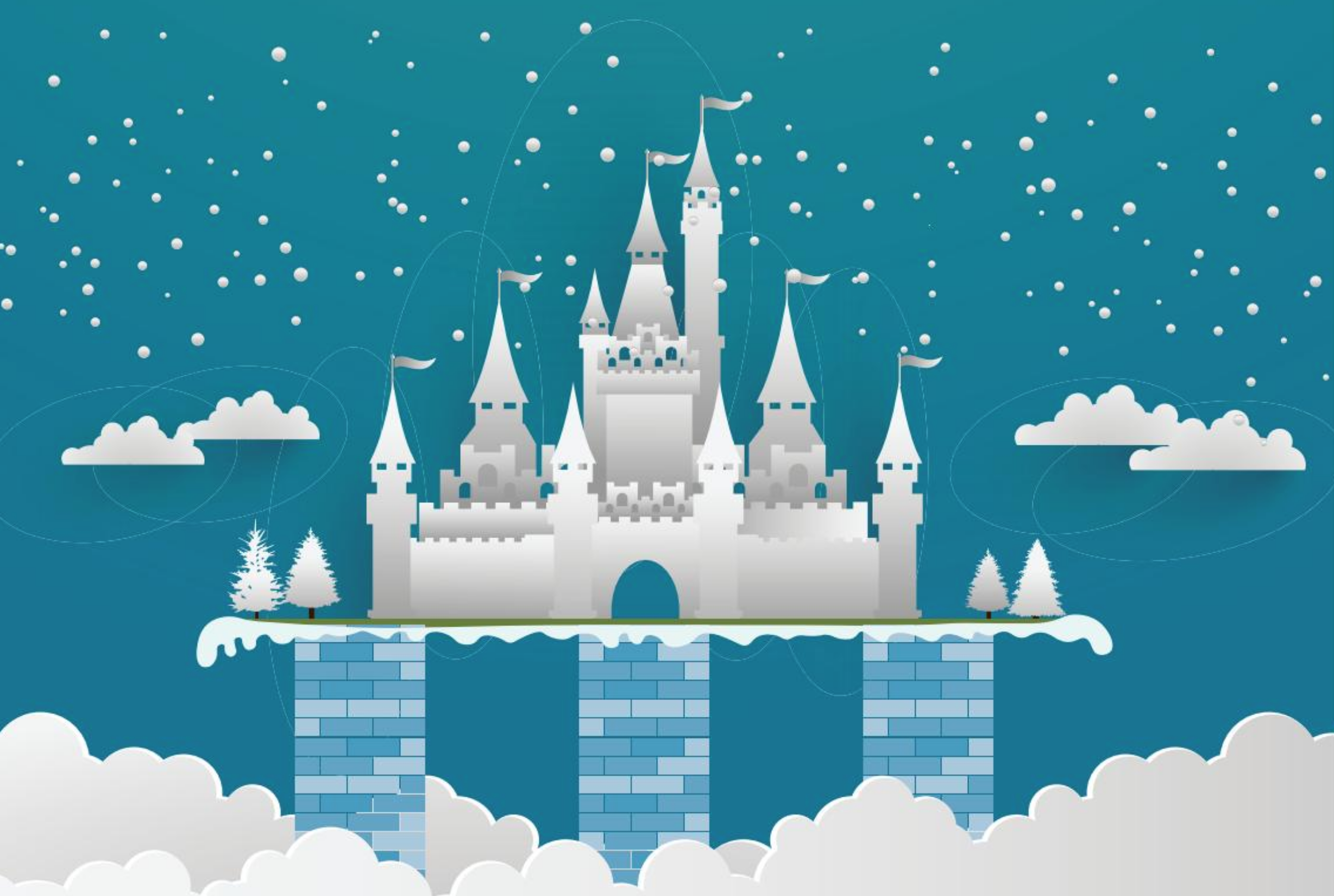 Most change programmes are designed to fail. Here’s three steps that ensure that yours will beat the odds and succeed.

“If you have built castles in the air, your work need not be lost; that is where they should be. Now put the foundations under them.” – Henry David Thoreau, author, poet and philosopher

During a meeting with one of our corporate clients, we learned that the head of change at that organization was in charge of tracking and coordinating a whopping 700 different corporate change initiatives. Aware that this was obviously a ridiculous number that would made success impossible, he was attempting to prioritize the different programmes and consolidate them down to a more reasonable number. In doing so, he came upon two extremely important findings. First, he discovered that very few of the existing programmes that were meant to deliver cost savings, increase efficiencies, or improve operations were actually meeting their goals. In other words, his company was not seeing any of the projected three- to five-year return on investment that had been predicted during the analysis phase of these projects.

The second finding is that nobody is managing the implementation, clearing roadblocks or ensuring that stakeholders aren’t confused about each of the initiatives. Instead, change teams do the analysis, build the recommendations, and get approval. Then they throw all of that over the wall to operations, disengage, and expect operations to establish the new norms and achieve the ROI. It feels like a ‘spray and pray’ approach to change – lots of good ideas that the leaders hope will make a difference. But with lousy implementation, a lot of luck is required for success.

Whether you are in charge of one or two change projects, or the leader for all change in your corporation, you must tackle the details of implementation and sustainability or you won’t achieve the desired results. We know this isn’t easy. So how do you do it?

Think about this story. An air traffic controller was asked how Chicago airport could land so many planes at once, to which he responded: “One plane at a time.” That’s the secret to sustainability – you have to land each change project one at a time. By landing, we mean making sure that the business owns the change.

Research has shown time and again that 70% of large-scale change programmes don’t meet their goals (see, for example, John Kotter’s seminal work, Harvard Business School Press, 1996). When we shared this dismal success rate with some of our clients and asked how it applied to them, they said: “We don’t manage the rollout of the change. We don’t plan for it; we don’t train people how to do it; we don’t stick around to implement it; and we don’t coordinate it.” Sound familiar? The planning goes well, but implementation falls flat.

William Bridges said: “Nothing so undermines organizational change as the failure to think through who will have to let go of what when change occurs.” If an implementation team isn’t established to work through all the details not accounted for by the original change vision, employees will treat it like an interruption to their work and just wait for it to go away.

We have identified four disciplines for leaders that increase the probability that change will stick:

2. Hand off the project to the business

3. Create a discipline of accountability

The second discipline really matters. Ideally, the business has been involved in the project all along. Sometimes however, a change team is set up separately so that the business can continue to run. For change plans to achieve their desired results, the business operating team must be ready to take ownership of the change.

Recently we worked with a retail operation that was attempting to transform from a purely physical retailer to a virtual retailer. To minimize vulnerability to the normal streams of business, they decided to break off a group of executives and have them work on the change independent of the operations group.

Three factors help make the handoff to the business successful:

1. Reconnect with the vision

3. Transition the project to the business operating team

The change team must hold tight to the change until it is safely in the hands of the business, those leaders take accountability and own moving the change forward. Only in this way will change leaders enable the business to “put foundations” under the “castles (change plans) created in the air”.

— R Kendall Lyman and Tony C Daloisio are the authors of the new book Change the Way You Change! 5 Roles of Leaders Who Accelerate Business Performance. As members of the Duke Corporate Education Faculty Network, they help leaders around the world navigate change, improve employee engagement, transform culture, and increase leadership capability.