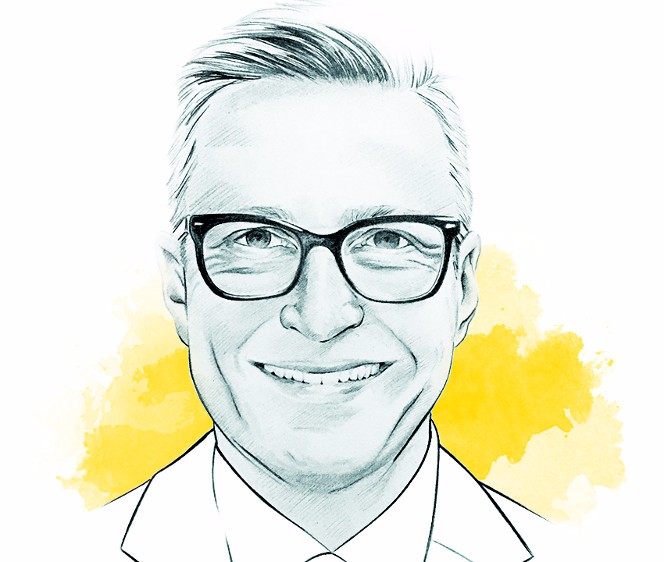 Dr Adriana Marais is relying on her sense of purpose to motivate her through her expected journey all the way to Mars.

Dr Adriana Marais is out of this world. No, literally – well, in a few years. Marais is one of 100 on the shortlist to go on the true trip of a lifetime: a one-way voyage to the Red Planet. If you haven’t heard of her, that might be because the Mars launch is still a ways off. The Mars One project hopes to send its first four settlers to the Red Planet by the early 2030s.

Mars One was founded in 2011 by Arno Wielders and Bas Lansdorp. The venture rests on two fascinatingly easy-to-conceive assumptions. First, we are at the point in our development as a species where such a mission is technically feasible. Second, the entire mission can be self-referentially funded by the proceeds from a documentary that will chronicle the mission. The first launch, estimated to cost $10bn, seems readily attainable when one looks at the fact that the London Olympics generated over $8bn in advertising revenue over a short period.

Marais, an accomplished physicist, spoke about her mission at Duke Corporate Education’s conference The Human Difference: Leadership in a Digital World last year in Johannesburg. Marais’s perspective on purpose surpasses anything I have encountered in my many conversations with senior figures. Mars One can get its astronauts there but can’t get them home: if you’re going to Mars and never coming back to Earth, your sense of purpose must be profound.

In our conversation, I found that there were three core ideas that underpinned this modern-day frontierswoman’s sense of purpose. Like any good scientist, she did not dwell on arcane or quasi-spiritual concepts – she stuck with the facts.

1. There is no ‘individual’

Marais became aware at an early age that there is no such thing, scientifically speaking, as a single living organism existing in isolation. From our parents, to the bacteria in our gut, to the food we eat, humans instead should be thought of as part of a living network. The implications are remarkably simple. If we cannot conceive of our existence as isolated, then we cannot see our purpose as individual.

2. Curiosity and learning are innately human and purposeful

Physicists are devoted to discovering the ‘blocks of reality’. So there is an individualistic, and possibly even selfish, purpose behind going to Mars – and that’s pure discovery. What could be more amazing than being the first human on another planet?

3. Humans are unique in their ability to generate and pass on new knowledge

We’re not the first species to change the climate on a global scale and cause the extinction of other species, but we are probably the first to be aware of it. “My sense of purpose [also] has a more collective focus,” Marais told me. “By going to Mars, we will be making an unprecedented contribution to human knowledge. We’ll learn more about water recycling, food production and sustainability in the microcosm of our settlement than we could learn in several lifetimes. This will help us… extend our collective survival.”

I won’t be going to Mars, but my dialogue with a Great Mind from the world of physics helped me to see that the purpose of purpose is to take us where no one has gone before.