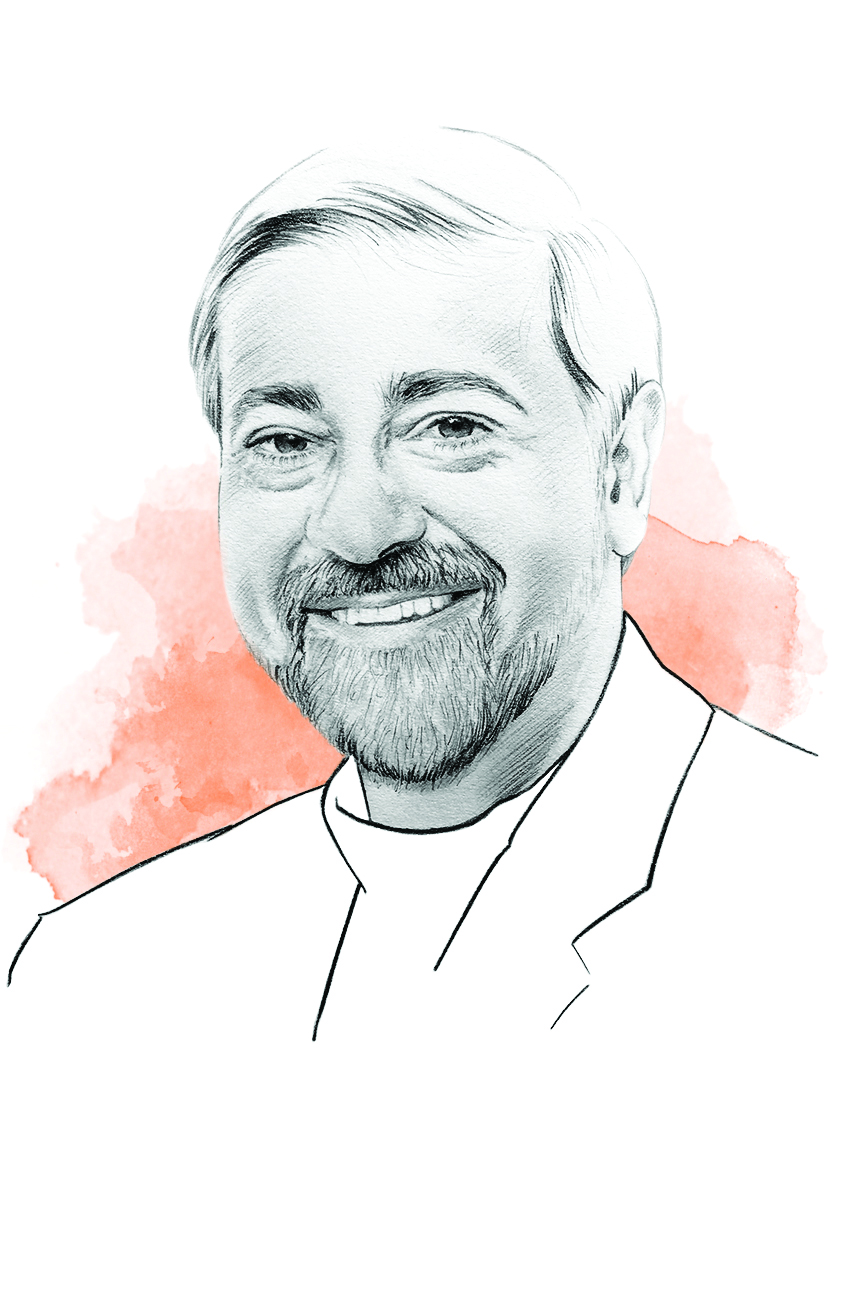 We can learn from Apple’s culture.

Unfortunately, the Apple doesn’t fall far from the tree. The company’s forays into China are underwhelming. Prospects for the iPhone in the new superpower look grim. There are now risks that Apple will repeat those mistakes in India (the world’s second largest smartphone market).

Consider the case for the prosecution. First, it is focusing on manufacturing smaller and cheaper models, such as the iPhone SE, while simultaneously marketing the discontinued iPhone 6. This is because it cannot command the premium prices for its products that it does in the West. Yet the Indian upper-middle classes who compose its chief user base on the subcontinent buy Apple for social status. They don’t want cut-price yard sales of stuff the rest of the world no longer wants.

Outside India’s moneyed classes, Apple leaves the population cold. It enjoys nothing like the brand recognition and prestige among young, first-time device buyers as it does in the UK, France or the US. Nor does it have legacy lock-in with consumers. Key to Apple’s success is that, once users are familiar and comfortable with its ecosystem, they are reluctant to leave it, whatever they think of the company. Its lack of presence elsewhere in the tech market means there is a dearth of easy converts to the iPhone cause.

Yet perhaps its greatest mistake is its catastrophic cultural ignorance of the territory. Bollywood is the world’s most prolific film industry, but you wouldn’t know it by asking Siri. Ask her to play you a Bollywood tune and you’ll be banging your head against the wall rather than tapping your foot to the beat. It gets worse: Siri has better name recognition of Milwaukee than Mumbai, despite the latter being 25 times the size of the former and being, by some measures, the largest Anglophone city in the world.

The nail in the coffin is smoothly hammered home by iTunes. Sure, Apple has launched an Indian version of its music streaming service, albeit one that is more expensive than, and inferior to, the offerings from local competitors. Yet even if Indians are willing to overlook the competition, few will get very far: iTunes relies on payment by credit cards, which less than 1% of the population own.

Apple appears to be fighting a battle in India that it cannot win. Given that Android commands 97% of the market there, hot Indian developers are unlikely to prioritize projects for the Californian platform.

When Apple chief executive Tim Cook spoke to investors in 2016, he said: “I sort of view India as where China was seven to ten years ago, I think there is great opportunity there.” Few could argue with Cook’s statement. Yet Apple’s chances of success in the market are statistically zero, unless it radically realigns its strategy to meet the cultural and economic realities of the territory. It is relying on non-existent brand recognition to save it, while insulting Indian consumers by punting them inferior and outdated products that rely on payment systems nobody owns.

As a first step, it might recruit Indian nationals to its board in Silicon Valley, a hiring strategy that has proved fruitful for Google and Amazon.

Meantime, the sorry tale gives the lie to the notion of a homogenous, globalized technological market. As Apple found in China and India, those that cannot speak the cultural language of their customers are doomed to lose them.

— Vivek Wadhwa is distinguished fellow at Carnegie Mellon University’s College of Engineering and author of Your Happiness Was Hacked. An adapted version of this article appeared on the Dialogue Review website.