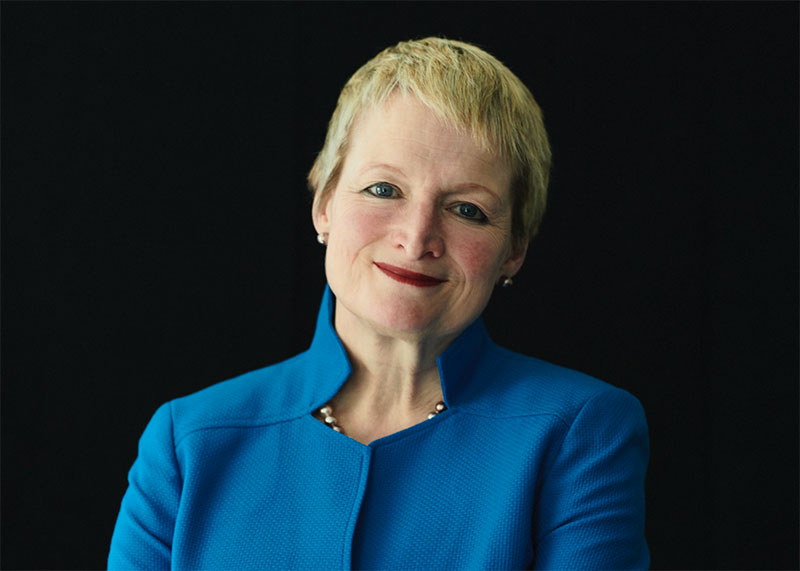 Do we have a date with destiny?

The American anti-tax activist Grover Norquist once said: “I don’t want to abolish government. I simply want to reduce it to the size where I can drag it into the bathroom and drown it in the bathtub.”

At least with respect to public health, his wish was granted. Seven months into the pandemic, a country that once prided itself on being a global role model still hasn’t sorted out critical supply issues, an organized approach to testing and tracing or a consistent policy on coping with the disruption of all this.

Between 2011 and 2018, non-defence discretionary spending fell by 12% – “and, with it,” argued the Washington Post, “the government’s already iffy ability to prevent and ameliorate public health emergencies unravelled.”

In a classic example of failing to heed early warnings of a coming inflection point, the US government avoided spending billions to create preparedness for a pandemic that experts warned was inevitable, and have now spent trillions trying to deal with the economic and health aftermath. Relative to the preparedness of other countries, which have contained the economic damage wrought by the pandemic, the US has revealed itself to be tragically unready.

Moreover, the pandemic has exposed myriad other ways in which driving the economy to primarily reward investors and executives with the spoils of ever-increasing productivity is a disaster for the vast majority of Americans. A recent study released by the RAND Corporation found that had the income distribution in the US remained at the level it was between 1945 and 1974, the bottom 90% of American earners would have been earning $2.5 trillion more in 2018 alone. Instead the economy became more imbalanced. By 2020, the total amount flowing to the top 10% of earners totalled over $50 trillion.

MIT Sloan’s Professor Zeynep Ton has laid out the critical importance of creating good jobs for a healthy recovery, noting that over 40 million people in the American economy earn less than $15 per hour, not enough to live on. Business author Peter Georgescu observes that Americans on the lower income rungs are heading backwards, not forwards, with respect to wealth accumulation.

Yet none of this is likely to change as a result of appeals to corporate benevolence, generosity or moral feelings. There is a dawning recognition that for capitalism to survive and thrive, government is going to have to get involved. The alternative is, as Georgescu has it, “slow suicide”.

There are early signs that, just as they did in the Great Depression, citizens are warming to the idea of a more activist government that would look after their interests. A recent survey of rural residents (who have historically been anti-government) by Yale found that “there was strong bipartisan support for government relief spending on healthcare, housing, infrastructure, small business and direct payment to individuals”.

In the New York Times, one writer who had relocated to Finland – where healthcare, childcare and education are free or low cost – described it as a “capitalist paradise”. This is not simply altruistic, as the author points out: “Paying taxes is a convenient way for capitalists to outsource to the government the work of keeping workers healthy and educated.” This contrasts with the US approach of insecure healthcare, wildly expensive education and inadequate housing.