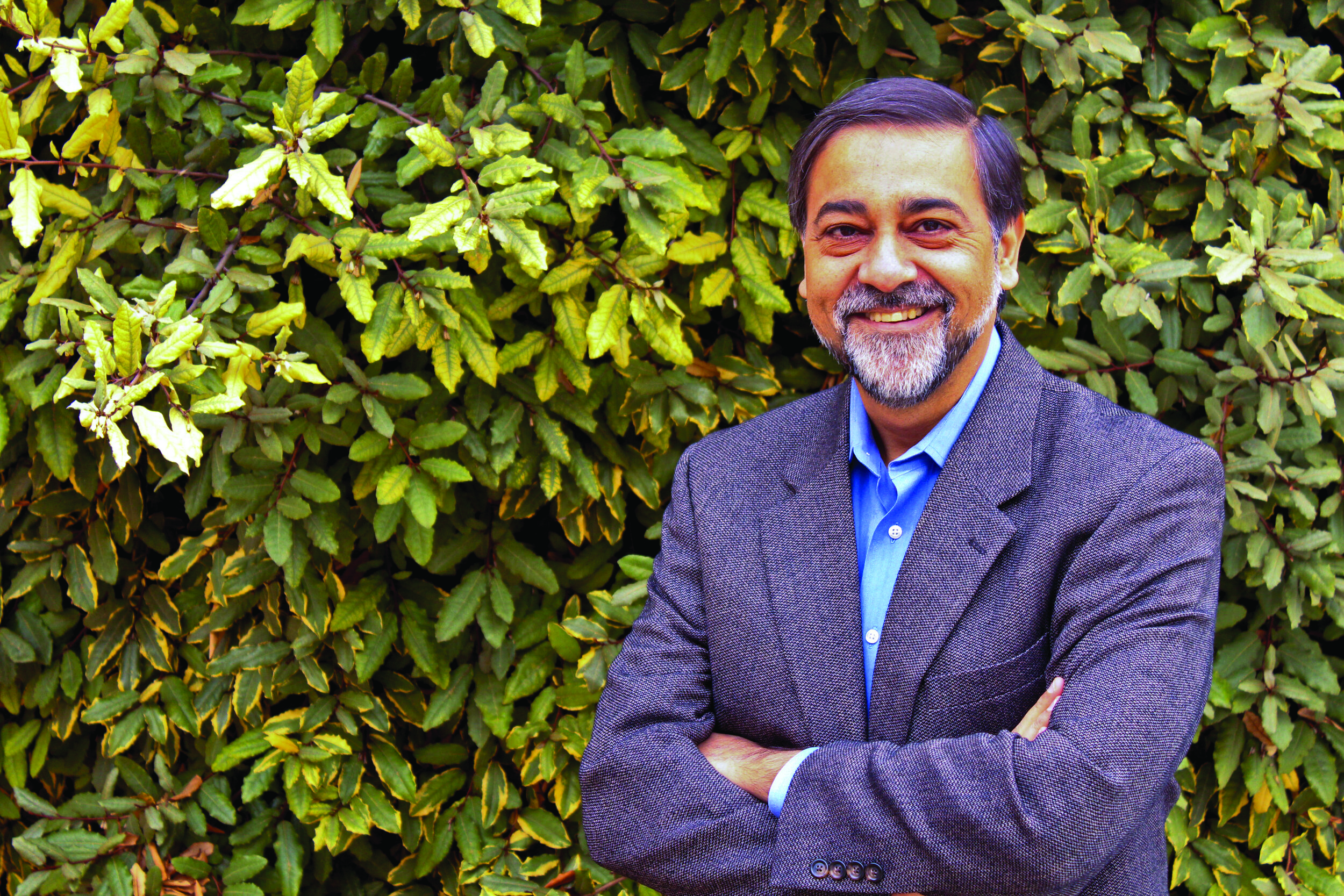 From zero to hero: the problem child is growing into a poster boy.

I knew which way the wind was blowing. Exactly two years ago, I risked ridicule on these very pages by comparing India with Scotland. On the face of it, this was indeed an outlandish comparison. A windswept ancient kingdom of just five million souls in the North Atlantic has little that is obviously similar to the world’s second-most populous nation.

Yet they bear comparison in a crucial way: both are havens for renewable energy. Scotland’s record in the space is world-leading: in 2009 it sourced just 27% of its needs from renewables. That figure now stands at a cool 90%. Those who have charted its progress will be unsurprised – a combination of shrewd government action, muscular industrial advancement and an extraordinary wind resource mean 100% fulfilment is just a matter of time. The story in India is more astounding.

The South Asian giant was until very recently the problem child of world energy. Its 1.3 billion citizens are served chiefly by coal, the dirtiest fossil fuel out there. As recently as 2018, a literally eye-watering 65% of its power came from the black stuff, much of it imported. India still burns its way through more coal in a year than the US and Japan combined.

But things can change. And in India they have changed rather quickly. India is undergoing a green energy revolution – exceeding targets, breaking records and making cheap clean energy a reality. So dominant was coal, precious few experts would have bet that India would meet its targets under the Paris Agreement. Yet it is beating them.

Prime Minister Narendra Modi agreed to source 40% of India’s energy needs from renewables by 2030. A decade before the deadline, it had already reached 38%. As a Paris signatory, India is committed to cutting carbon emissions by 33-35% from 2005 levels by 2030. It is on track to smash that. A cut of 45% is now a fairly conservative estimate. Yet none of this is enough to satisfy Modi.

When, in 2015, he announced plans to build 175 gigawatts (GW) of renewable energy capacity by 2022, much of the industry laughed: five years ago, the country boasted only 34 GW of renewable capacity. Yet since then, a further 89 GW has been added, putting it on track to eclipse Modi’s original target. Since then, the premier has further raised the stakes: at the September 2019 United Nations Climate Action Summit, he announced a new target of 450 GW of renewable energy capacity by 2030. Few will laugh this time. Modi needs little external motivation: deadly pollution in Indian cities is killing its citizens; the threat of devastating impacts from climate change is acute; the high bill for energy imports is an ever-present economic specter.

The quasi-religious drive for clean energy recalls Scotland, where the harnessing of that country’s strong and reliable winds is a source of national pride, and a powerful catalyst of economic development. In India, the resource (largely solar) is different, but the cultural positives are similar. It contrasts sharply with the United States, where renewables development is highly politicized – Joe Biden’s target to reduce the reliance of the world’s largest economy on conventional fuels to 0% by 2050 almost certainly cost the new president more swing-state votes than it gained.

Solar, like wind, has its own dirty secret: intermittency. Panels only produce energy while the sun shines; turbines while the wind blows. Yet rapid advances in battery technology are rendering that moot. Soon enough, it will be possible to store enough energy to smooth the peaks and troughs in supply.

The determination of government and the advance in technology are now causing those who laughed at India to follow the money. Solar power was once a ‘luxury good’: clean and exciting, but thunderously expensive. On the subcontinent, it is now cheaper than coal. As the Scots have shown the world with their ruthless capture of wind power, when you have a natural weather advantage you should exploit it. In India, the sun reliably shines bright and hot; this one-time energy-pariah is now blazing forward with it.

Vivek Wadhwa is distinguished fellow at Carnegie Mellon University’s College of Engineering and author of Your Happiness Was Hacked.