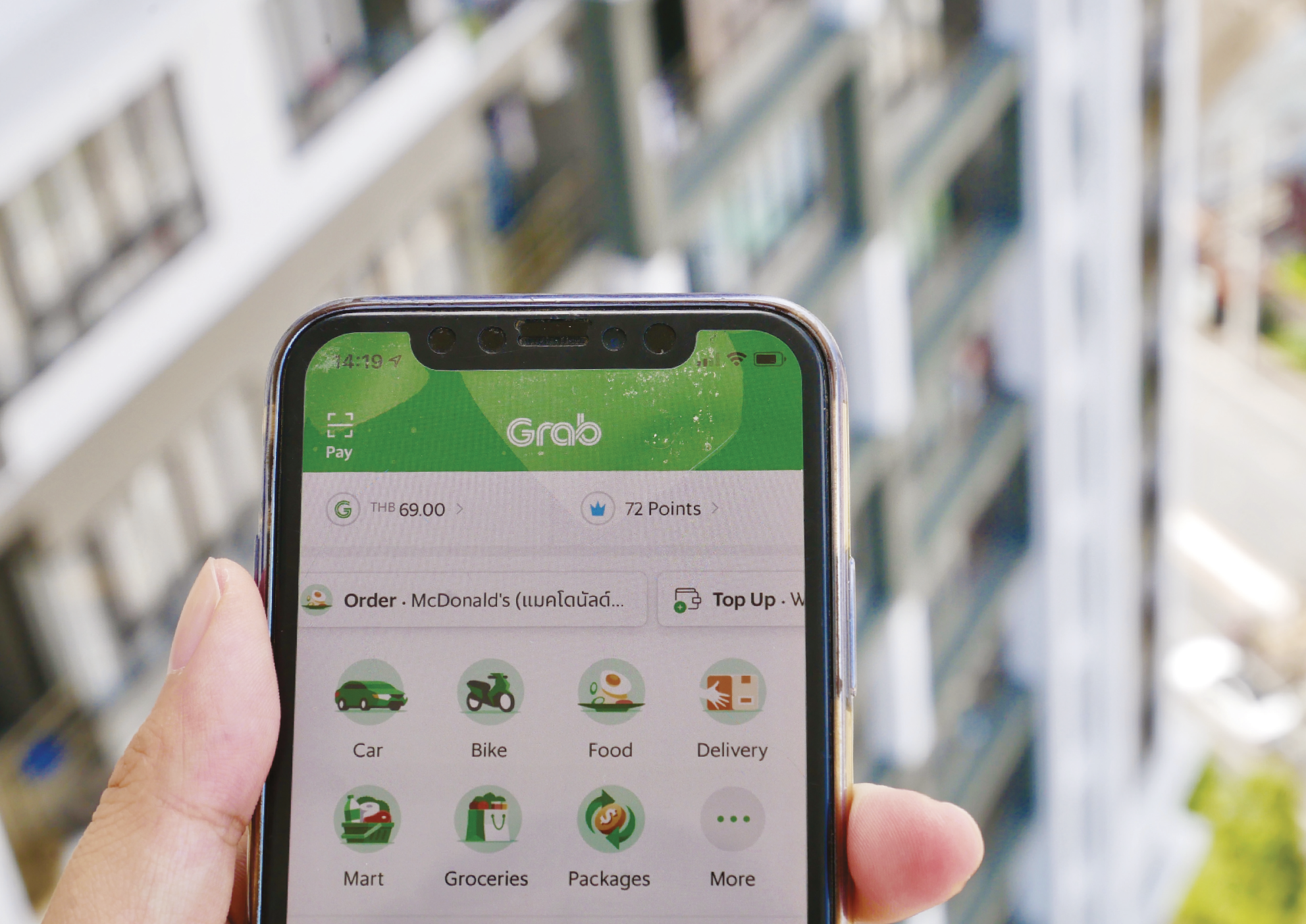 The convergence of new technology and changing consumer behavior is driving the transformation of businesses around the world – and nowhere more so than in Asia. The rise of lifestyle ‘super apps’ across the region is redefining the marketplace, revolutionizing how companies think about customer engagement and loyalty, and creating ecosystems which offer lessons for many businesses in other parts of the world.

Super apps offer consumers a full ecosystem of services shaped around their lifestyle needs. Chinese firms such as Tencent’s WeChat and Alibaba led the way, becoming giants in the process: their approach has infected businesses across China and spread across Asia. Lifestyle super apps commonly offer transport and mobility services, shopping, gaming, video, travel, cinema, micro-insurance and other financial services. Many have emerged from digital start-ups and challenger businesses. But, today, everyone is trying to build an ecosystem: traditional enterprises such as telcos, banks, insurers and airlines are scrambling to catch up. As more businesses develop e-wallet technologies to enable consumers to spend across their ecosystems, the popularity of super apps is set to soar even higher.

The rise of super apps is exemplified by Singapore-based Grab, which operates across Southeast Asia. Initially a straight-forward ride-hailing service, Grab now offers a wide range of services: food delivery from GrabFood, courier services with GrabExpress, on-demand concierge services through GrabAssistant, and payment, insurance and financing services from GrabFinance. Grab’s ability to innovate quickly gave it the edge over Uber in Southeast Asia, prompting the US firm’s exit from the region, selling to Grab in 2018. Similarly, Jakarta-based firm Gojek provides more than 20 services through its super app. With an estimated 170 million users across Southeast Asia, it’s a major rival to Grab.

How do businesses keep these users coming back and increase engagement? They cannot simply be a directory of services. Traditionally, businesses have focused on customer relationship management (CRM) techniques, but super apps pose new challenges. The answer lies in using ‘data in motion’ to build loyalty in real time.

Traditional loyalty systems are run like enterprise resource planning (ERP) or ledger systems. ‘Earn and burn’ loyalty programs – where customers are incentivized by points which can be redeemed against future rewards – have typically been bolted on to archaic background systems, run by procurement and operational resources. As a result, many businesses with vaults full of historical data are struggling with ‘data debt’ – inconsistent, incomplete data, and incompatible legacy systems. They are unable to generate insights about their customers or monetize their data.

In today’s mobile-first economy, historical loyalty systems simply can’t keep pace. CRM is dying a slow death. So, rather than integrating with CRM, we’re now trying to get away from it. The more effective approach is to use data in motion to deliver instant gratification, which is the missing ingredient in traditional and static loyalty programs. Online consumers have as little as an eight-second attention span, so instant engagement is key. Data can be used to reward customers in real time, making it interactive and virally social.

This can be based on key milestones – gamifying a campaign. For example, a segment of customers might be encouraged to achieve five user actions in a month: spending at least $100 on their debit card; converting to e-billing; updating their app profile; referring a friend; and then inviting two friends to make a purchase. In the new age of engagement, such user actions are chained to a single campaign and customers are rewarded for achieving each milestone. Gamifying the experience and instantly gratifying customers allows firms to move beyond traditional ‘spray and pray’ marketing engagement tactics and static engagements like sending an email or SMS.

Super apps have already transformed lifestyle services for millions of consumers across Asia, yet their potential is far from exhausted. In many markets, traditional businesses – such as banks, telcos and airlines – are now rushing to catch up with the digital challengers. Some have significant advantages: banks, for example, typically have a large customer base with high brand loyalty, and they own extensive data. That could help banks thrive in providing new fintech services. But enterprises that do not use their customer data, and are too complacent to innovate outside of their core, are likely to be quickly squeezed out as markets mature.

There is also still huge growth potential in some key markets. While super apps are common in China and across Southeast Asia, India is only just catching up: Indian telcos like Reliance Jio are now partnering to create super apps, while Tata is also racing to develop its own. There will be opportunities for partnership and collaboration, including with businesses from outside the region: a ‘China vs everywhere else’ competitive dynamic continues to shape markets.

Asia’s super apps have become some of the most successful companies and brands in the region. Traditional enterprises and conglomerates are now racing to achieve similar status. In the next few years, convergence and strategic joint ventures will increase. Traditional enterprises will join forces with digital natives and fintechs, making super apps a stronger and more dominant play. The rise of super apps means that consumers are driving corporate strategy like never before.

There are some risks: at present, super apps are burning through lots of cash, and their unicorn status, with Icarus-like billion-dollar valuations, remains to be validated by the capital markets. In some markets, super apps might even join the league of systemic organizations: too big to bail, too big to fail. Yet the prediction is that these super apps will move closer to the adtech and e-commerce market, allowing them to compete for market share. This digital warfare will benefit customers, providing them with even more options, and corporate strategy will continue to react to the rapidly changing mobile-first landscape. The lifestyle super app is here to stay.

Anna Gong is the chief executive and founder of Perx Technologies. She was a special guest on Duke CE’s Agile Dashboard LinkedIn Live series with Joe Perfetti.