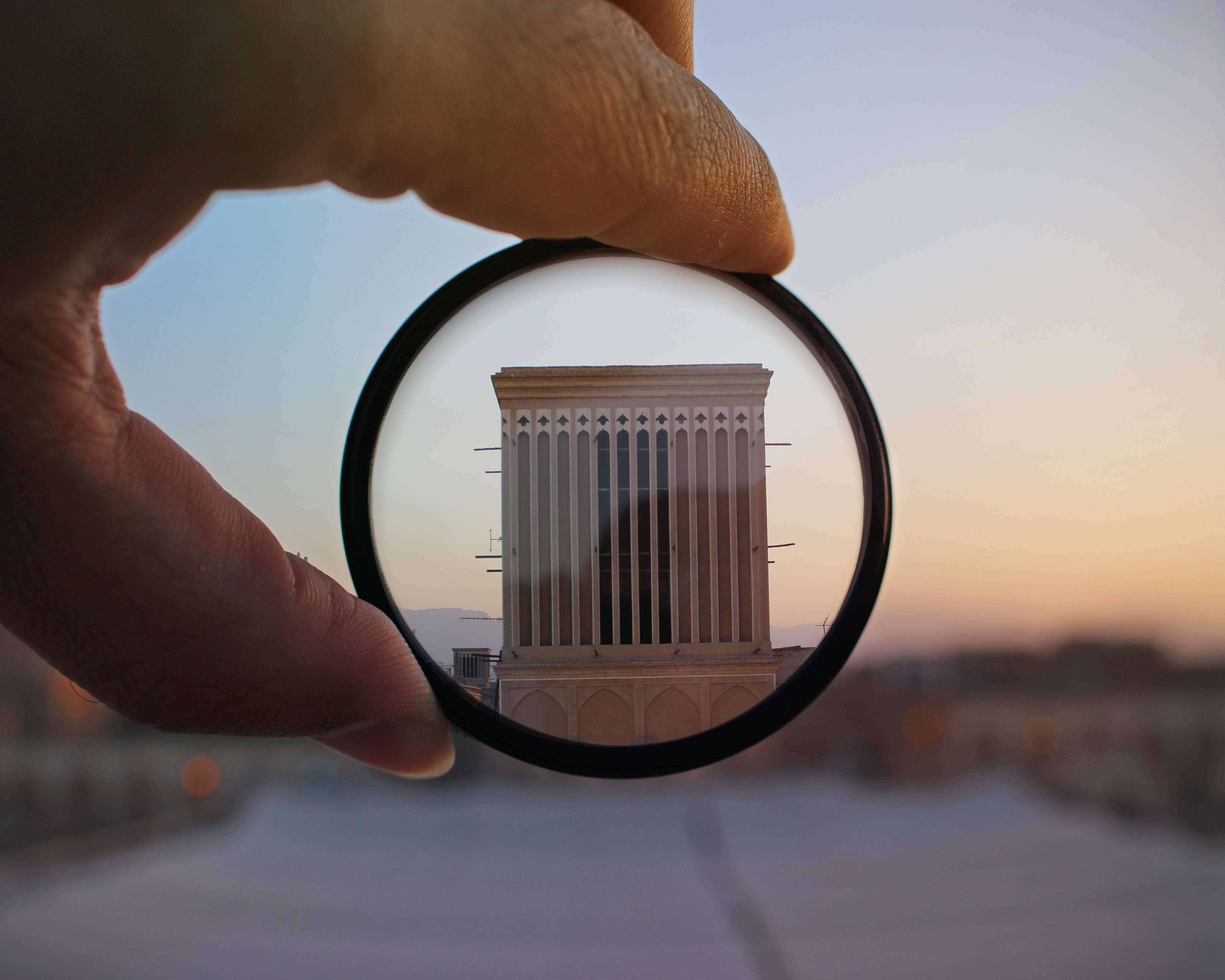 Antonio Nieto-Rodriguez shares his tips for keeping even the most scatter-brained of teams focused, engaged, and energized.

After spending my career training top leaders of organizations all around the world, I have come to a surprising conclusion: managers can’t count. When I run workshops with senior leadership teams, I ask my participants to write down their company’s top three initiatives and then list their replies on a flipchart.

Every single time, the responses include more than three initiatives – often far more than three. When I reveal the list, there is a moment of silence in the room and a certain embarrassment. If the executives of the firm do not know the company’s priorities and are unable to focus on what is key, then they cannot expect this focus from their employees.

This lack of focus can also be explained by the pressure on many chief executives to show results quickly. Consequently, they often invest in many initiatives, thinking that they will increase their chances of success.

The reality is that human beings tend to be unfocused. A Harvard University study reported that at any given time, 50% of the population is unfocused. Half of a company’s staff are not focused on their work. The study also showed that those people who were focused on their tasks were happier than those who were unfocused. Whatever people were doing, whether it was working or reading or shopping, they tended to be happier if they focused on the activity in hand, instead of thinking about something else.

The dominance of disorder

The fact is that nature tends to disorder, and that being focused requires discipline, order, energy and effort. We humans have mixed feelings about expending energy, even if we know it will bring us pleasure.

If top management don’t encourage their staff to focus, or even ‘impose’ focus on key tasks and priorities, the chances are that employees’ minds will wander during their working hours. They may work on the tasks that they think are important, which often are the easier tasks; they might respond to emails; they will probably spend most of their time in meetings.

The good thing about being focused is that it sets priorities and boundaries for both organizations and individuals.

The importance of solitude

A good friend of mine is a partner at PricewaterhouseCoopers (PwC), one of the big four audit firms. She prioritizes her work based on its importance to the firm. Often, she starts with client work. When she is focused on a task, her team knows that she cannot be interrupted. In meetings, she is present, participates actively, and is never distracted by activities such as glancing at her smartphone. She is also very focused on her specialization, which has been in treasury since she began as an auditor with PwC more than 20 years ago. Because she has never changed her area of concentration, she has become one of treasury’s global thought leaders. She is able to concentrate all of her energy on the topic at hand and to keep her focus until the issue is resolved. As a result, she is very successful and happy.

Play to your strengths

The same applies to an organization. For example, when Steve Jobs returned to his old job at Apple in 1997, he decided that, in order for the company to stay alive, it had to focus on what it did best. He decided to concentrate all of the company’s energy on just four products, two laptops and two desktops, and to cancel all the other unrelated initiatives, projects and products. Jobs’ strong focus was transmitted to his team, and then in turn to the entire organization.

Every business is focused when it is starting up. Those companies that manage to stay focused are likely to succeed and stay in business. Those that don’t stay focused will probably fail. The problems start when companies grow; at that point, remaining focused becomes very difficult. Management changes and they want to introduce new things, thus decreasing the focus.

The fascinating thing about achieving focus is that it affects the fundamental elements that compose an organization. 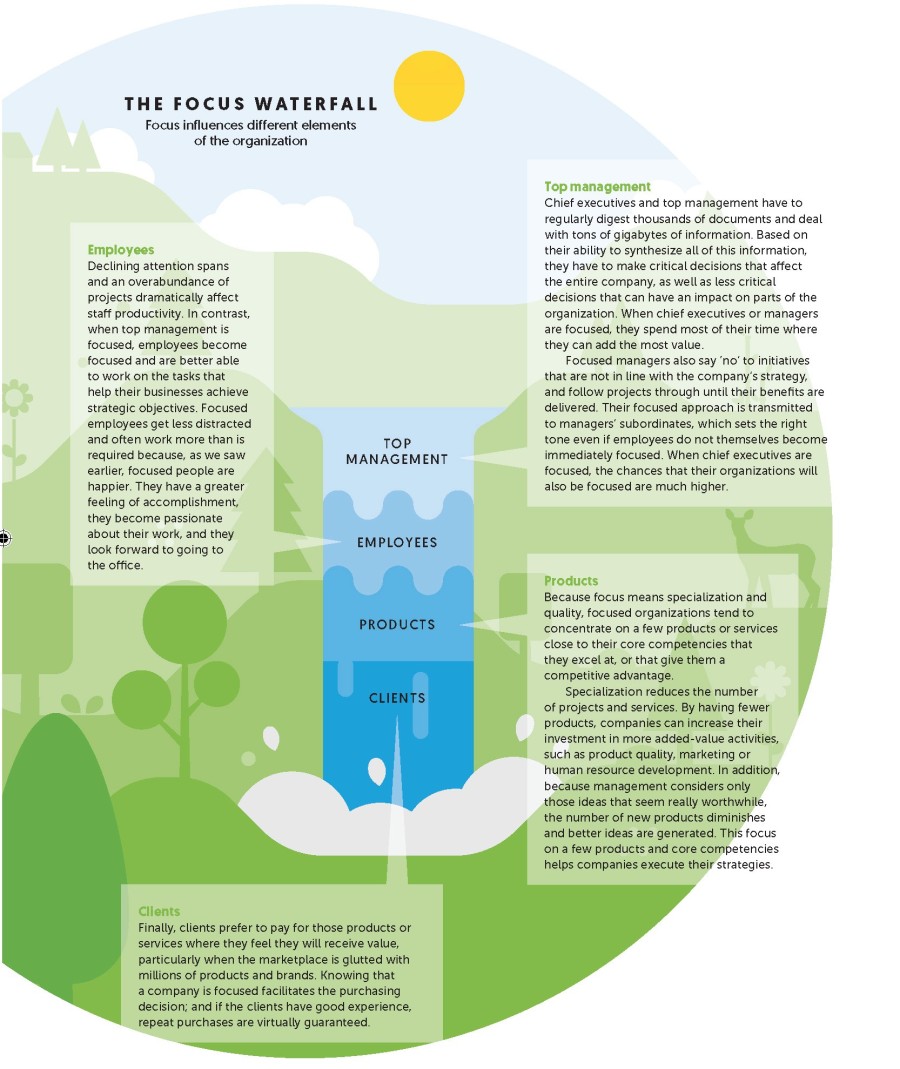 In my research, I examined successful organizations that were not just reaching but were also exceeding their strategic objectives. Although having a great leader, a well-known brand, and a very good product or service contributed to this success, what made all the difference in their ability to surpass their expectations was the fact that they were focused.

To better explain the key elements a company needs to be successful in its strategy execution, I turned the word FOCUSED into an acronym: 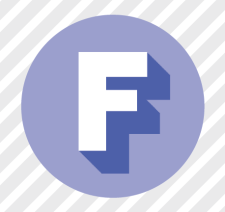 Fewer projects, rather than many

A focused organization that is able to effectively select and prioritize its projects and invest in just one or two good initiatives at a time clearly outperforms organizations that take on too many projects. The few projects that are selected are linked to one or several strategic objectives, and are fully supported by top management.

Top management monitors the execution of these strategic projects at least monthly, and follows through until the projects are completed and the benefits are delivered. It is fundamental that these few initiatives be communicated and understood by the entire organization. Strategic projects require full management attention, and carrying out more than three almost guarantees failure. 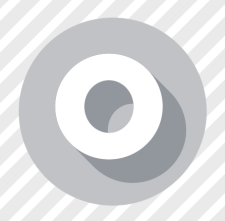 In a focused enterprise, the staff is organized in such a way that all personnel know what is expected of them. They do not waste time on activities that are not part of their core skillset; rather, they focus on their key strengths and core capabilities instead of constantly trying to improve their weaknesses.

Top management has also to split its time between managerial activities, participate as project sponsors, in project steering committees, and deal with such day-to-day operational activities as sales meetings. Because they have set the business’s priorities, they know how to distribute their time most effectively. 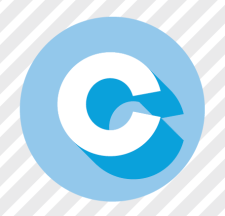 The focused company competes with the outside world rather than internally. Internal competition, which is so negative in the long-term, is eliminated because all of the organization’s effort is placed on doing what it does best. The chief executive and top management explicitly identify rival organizations, often referring to them in their speeches and communications to the company.

The focused company is also very clear about how to beat the competition. In fact, there is only one way: creating better products and delivering better services. A high degree of innovation is a key and common characteristic of a focused organization.

In addition, the employees of such companies tend to have winning attitudes. They are talented and ambitious, and want to progress in their careers. Unlike employees in unfocused organizations, they do not compete with their fellow employees because the focus on outside forces is so strong. 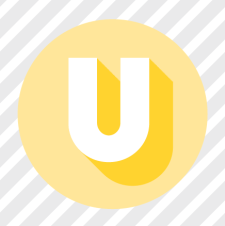 Creating a sense of urgency is a competitive advantage. Urgency is also needed to focus people and encourage them to give their best performance.

Ensuring that employees are very familiar with the key strategic projects selected by top management helps to build this sense of urgency. Employees know they cannot postpone their work, and that they have to deliver on time.

Clear deadlines, fixed goals, and knowledge of the importance – and benefits – of each strategic project are tools with which to infuse the entire organization, both management and staff, with urgency and focus. These techniques also provide the sense that things are moving faster, almost as if the tempo at which the company usually works is doubled or tripled. People work harder – and results are achieved more quickly.

One point to take into account – and a real warning for top management – is to impose the sense of urgency carefully. This is probably the most important risk of a focused organization: putting too much pressure for too long on the staff and the organization – what I refer to as aggressive focus – can bring amazing short-term results but in the long-term is not sustainable. 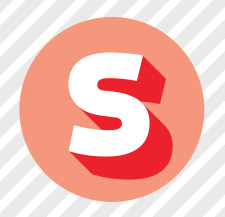 Every initiative should be linked to one or several strategic objectives. Any initiative that is not so linked should be immediately cancelled. This alignment is necessary to ensure that the company achieves its stated goals. Having only a few key projects is the best contribution to strategy achievement. For example, recently a consumer goods producer decided to acquire a company in China that built and sold ironing machines. This project was perfectly aligned with the company’s strategy, which was to have a presence in China and to increase profits coming from that region by 20%. The company successfully acquired and integrated the Chinese plant, which immediately provided a 30% profit coming from the Asian region. 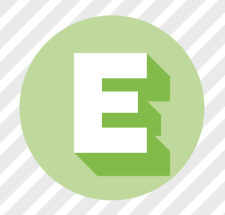 A focused organization applies the highest standards to everything it does, and its products and/or services are known for their quality. Sustainable excellence requires attention to the details of every aspect of the organization: values, quality of employees, internal and external processes, products and customer service. The key strategic initiatives are managed by and staffed with the most capable people. Both the project sponsor and the project team are selected based on which employees throughout the organization will be the best at driving the initiative. This approach leaves little room for internal politics. 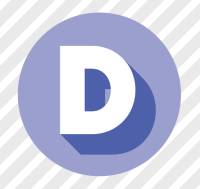 Discipline should not be seen as something negative that inhibits innovation. Rather, innovation depends on discipline. Companies should clearly distinguish between the time set aside for creativity and time allocated to strategy execution. Focused organizations are able to make this distinction and to move from the creative phase to the execution phase very quickly. If companies spend too much time on innovation, they will be too late to execute their strategy. The challenge for the chief executive and the company’s entire management team is to find the right balance between discipline, creativity and flexibility.

Discipline for the staff means that once the strategic project has been approved by top management, it should be meticulously executed without being repeatedly questioned. This does not mean that there is no room for discussion, especially if the project faces unexpected issues during the design or implementation phase; but the project selection should not be further debated.

One final, and very important, aspect of discipline in a focused organization is that required by the chief executive and top management when waiting to see results. Many of the benefits of strategic initiatives are not seen until the medium- to long-term, and management must be patient to achieve the bigger results. Too much pressure on short-term results will eventually be harmful.

The benefits of becoming a focused organization are significant and varied. Everybody in the focused organization, from the chief executive to the accounts payable employee, knows the direction in which the organization is going; which two to three initiatives are the most important for that year; and the business case for these few critical initiatives. And the benefits can appear very quickly on the company’s bottom line. Costs are reduced when irrelevant projects are cancelled, adding up to huge savings. There are many more likely benefits. The question is whether your organization can continue to ignore them.

Antonio Nieto-Rodriguez has been recently nominated Thinker of the Month by the prestigious Thinkers50.com, which identifies the most influential management thinkers in the world.