Duke Corporate Education>Insights>Finance>Every industrial era is defined by a key financial measure. This is ours. 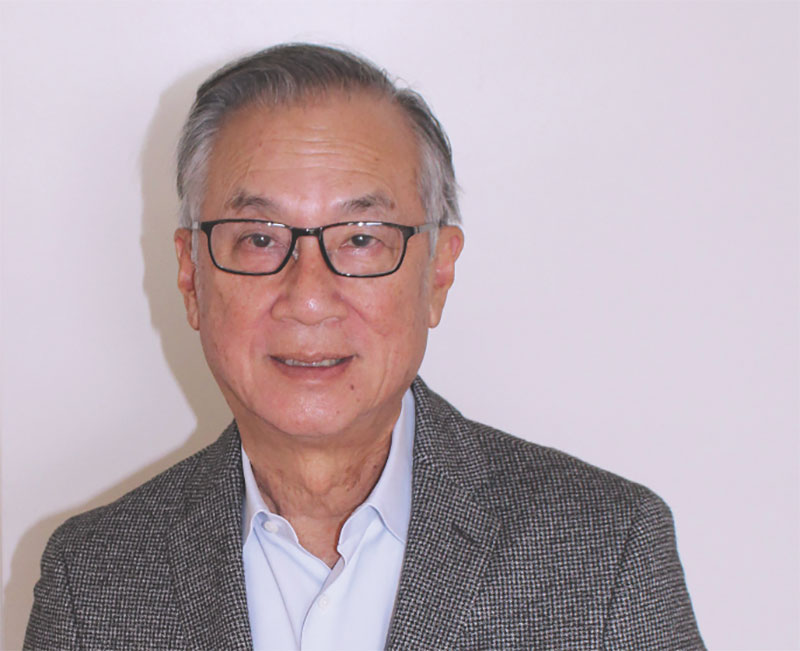 Enter the new ‘RACE’ for revenue.

It’s a good idea to see your world through the eyes of others. In my workshops on finance for non-financial managers, I ask participants to imagine what their business would look like when viewed through the lens of their company’s finance staff. These staff are typically called Financial Planning and Analysis (FP&A).

For example, an industrial engineer would see newly purchased robots as an instrument to weld together motor vehicle bodies with lightning speed and precision. But FP&A perceive them as a newly purchased asset on the company’s capital expenditure (capex) account. They would also view the depreciation of this newly acquired asset as an item to be added to the cost of producing the cars.

The director of marketing might regard money spent on changing the company’s logo as a way of refreshing the brand. But the folks in FP&A would see it as an increase in expenses that may or may not be offset by more revenue. Simply put, the impact of every business decision at the operational level can be measured with any of the following: revenue, assets, costs, and expenses. I put them in this order so as to use the acronym R-A-C-E.

After looking at each financial indicator separately, I then explain that a combination of these four elements comprise the commonly used measures of financial performance. For example, revenue divided by assets is the asset turnover ratio. Gross profit is revenue minus cost, and gross profit margin is gross profit divided by revenue. Throw expenses into the mix and one arrives at operating profit and operating profit margin.

I have used RACE to help explain the nuts and bolts of a company’s financial performance for years. Yet I recently began using this convenient acronym as a way of looking at the financial dimension of the rapid evolution of business – what business commentators often brand as the shift from Industry 1.0 to Industry 4.0.

Industry 1.0 was a time of mechanization, water power, steam power. Industry 2.0 was dominated by the introduction of mass production, assembly lines and electricity. Industry 3.0 involved breakthroughs in computers and automation. Finally, we arrive at Industry 4.0, the brave new world of cyber-physical systems. As part of this stage of industry development, we can include AI, 5G broadband, big data and machine learning.

Now comes my use of RACE to give this evolution a financial twist. All four measures are important, yet each epochal shift speaks to one of the quadrant being of premium salience. The foundation of Industry 1.0 was assets, particularly heavy fixed assets: consider the capital expenditures involved in building the railways or steam power plants. In Industry 2.0, mass production helped to reduce the costs of production. The computers and automation of Industry 3.0 helped companies reduce their expenses: for example, the automation of the accounting function was one of the first and most important reasons for companies investing in mainframe computers.

So what of Industry 4.0? In this current stage of industrial development, technology is helping spawn completely different ways to generate revenue. Who would believe that just one person – called an ‘influencer’ in the US and a ‘key opinion leader’ in China – could help a company generate millions of dollars of sales just by touting its product on social media? Who would think that the combined use of machine learning and big data could help a company predict the buying proclivities of its millions of customers?

Industry 4.0 is a new era with a new lead measure. It is the first era of revenue.

Phil Young PhD is an MBA professor and corporate education consultant and instructor.