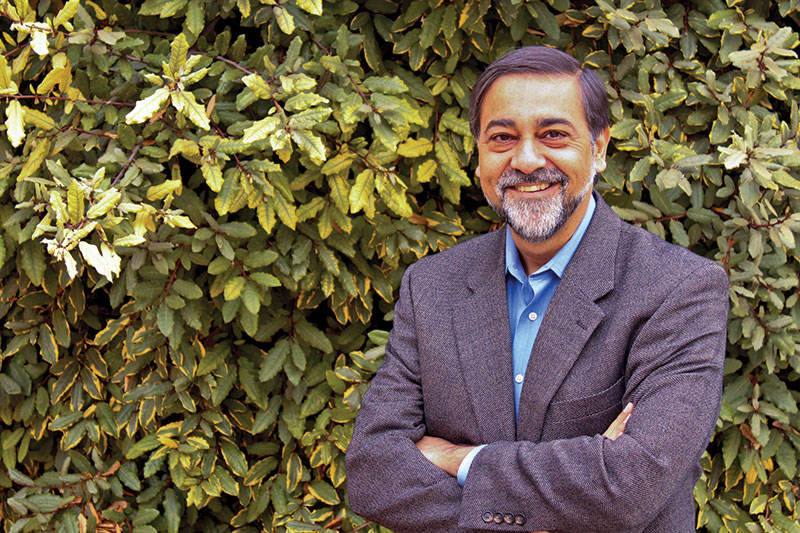 This pandemic was a mistake. The next might not be.

The English have a neat take on Hanlon’s razor. “Never attribute to conspiracy,” they say in London, “what can be adequately explained by cock-up.” This is useful to have in mind when analysing world events, the pandemic among them.

A popular conspiracy theory is that the Chinese invented Covid-19. If they did, then President Xi should immediately sack every biochemist working on the project. Leaving aside the economic absurdity of China cratering aggregate demand in its main export markets, Covid just doesn’t pass muster as an engineered virus.

A research report in Nature Medicine contradicts the likelihood of intentional engineering of a pathogen for military use, on the basis that SARS-CoV-2 isn’t a mishmash of known viruses as the authors would expect of a designer pathogen. “If someone were seeking to engineer a new coronavirus as a pathogen, they would have constructed it from the backbone of a virus known to cause illness,” the researchers said. In other words, it would have been more lethal.

A bug that affects chiefly the old and infirm, and is almost harmless to the young and healthy, would be a pathetic choice as a chemical weapon. Yet the pandemic will have emboldened those that eye the chaos which even relatively mild contagions can inflict upon the world. The danger is that genetic engineering could well be the cause of the next pandemic. And the world’s major powers need to be alive to this just as they would a military offensive. Covid-19 probably emerged in China, but biotechnologies have democratized to such a degree that any country can engineer viruses.

One technology, in particular, makes it almost as easy to engineer life forms as it is to edit Microsoft Word documents. CRISPR gene-editing, developed only a few years ago, deploys the same natural mechanism that bacteria use to trim pieces of genetic information from one genome and insert it into another. This mechanism, which developed over millennia, has been turned into a cheap, simple way to edit the DNA of any organism in the lab.

Because it’s so cheap and easy to use, thousands of scientists all over the world are experimenting with CRISPR-based gene-editing projects. Very little of this research is limited by regulations, largely because regulators don’t yet understand what has suddenly become possible. As is often the case with technological advances, lawmakers are writing the rules today for the science of yesterday.

In 2014, Chinese scientists announced they had successfully produced monkeys that had been genetically modified at the embryonic stage. In April 2015, another group of researchers in China published a paper detailing the first-ever effort to edit the genes of a human embryo. The attempt failed, but it shocked the world: this wasn’t supposed to happen so soon. And then, in April 2016, yet another group of Chinese researchers reported having succeeded in modifying the genome of a human embryo, an embryo not brought to term, in an effort to make it resistant to HIV infection.

The only solution is to accelerate the good side of these technologies and build countermeasures for the bad. As with vaccine development for SARS-CoV-2, accelerated medical R&D is possible. In the past, creating and testing vaccine candidates against pathogens has taken decades. Now, we are on track to do it within months.

Just as the threat grows exponentially, so too does the opportunity to neuter it. This is the new global battleground. The aim is to win the war before it starts.

Vivek Wadhwa is a distinguished fellow at Carnegie Mellon University’s College of Engineering and author of Your Happiness Was Hacked.