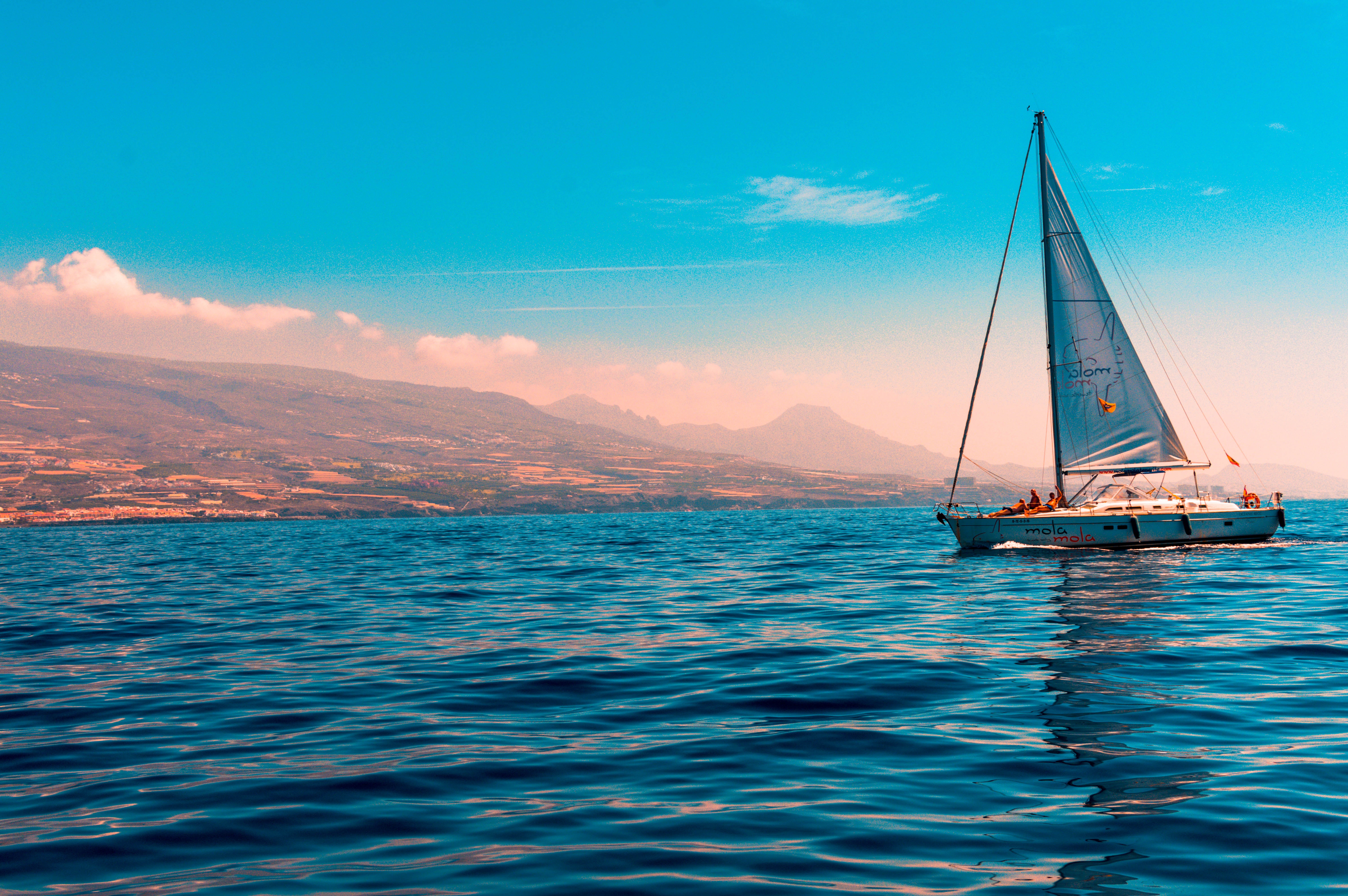 When it comes to business transformation, we can take a lesson from the navy, says Mike Canning.

The secret lies on the Pacific Ocean.

Littoral combat ship 10, the USS Gabrielle Giffords, shows just how quickly the world of work is transforming. The skills people need for what’s next is writ large in battleship grey.

A fascinating piece in The Atlantic reveals that USS Gabrielle Giffords was built to test two game-changing concepts – ‘modularity’ and ‘minimal manning’. Modularity means the ship has the flexibility to morph from combat ship to submarine-hunter or minesweeper. She is propelled by water jets, instead of propellers, allowing her to maneuver with more agility in shallow waters near coasts.

The more transformational concept is ‘minimal manning’. The ship is designed to operate with a crew of 40, just 20% of those typically found aboard a comparably-sized naval ship. And, in doing so, she has become the first large-scale navy ship to move from large teams of specialists to a small group of so-called ‘hybrid sailors’. The seamen wear many hats. They perform routine tasks in the kitchen. They complete perfunctory jobs on deck. Yet they also work in the deeply technical provinces of engineers, electricians and machinists.

Our companies are headed in the same direction. They are trying to build more modularity – or agility – to pivot quickly to meet rapidly changing market conditions. And, soon, we will be testing the equivalent of ‘minimal manning’ internally. This will be enabled by AI, machine learning and robotic technologies designed to do the repeatable, routine tasks across all functions. As on the ship, this will lead to the replacement of larger groups of specialized workers by fewer, adaptive, creative problem-solvers.

Embedded in most HR systems is the notion of accumulated knowledge and levels of expertise in specific competency areas. But what if the mental agility, openness and collaborative acumen that makes these utility players successful is a unique combination of inherent abilities, not accumulated wisdom?

The US Navy had the same question and commissioned Jeffery LePine, an Arizona State management professor and former US Air Force officer, to research individual and team adaptation and decision-making in rapidly changing environments. His computer simulations have contributed to what the US Navy now uses to identify good hybrid sailors.

LePine put people through a range of military simulations to assess individuals’ and teams’ capacity to shift routines and perform in the face of adversity. He did so by scoring three things – cognitive ability, openness to new experiences and conscientiousness.

He found a strong positive correlation between cognitive ability and standard of performance in tasks that are novel and complex. A lower correlation came for tasks that are routine and simple. LePine’s notion of conscientiousness included an achievement component – striving and self-discipline; and a dependability component – which included things like orderliness and deliberation.

Part way through, LePine injected a curveball and the scoring rules were changed. When this happened, he noticed that players who scored high on conscientiousness scored lower in the simulation. Instead of adapting to the new rules, they kept doing what they were doing, only more intently.

LePine’s test revealed another correlation: the people who did best tended to score high on ‘openness to new experience’– a personality trait that is rarely considered a major job-performance predictor.

This begs the question of when to deploy people with high fluid intelligence – the ability to solve novel problems, think quickly and identify patterns – which peaks in one’s 20s; and when to deploy those with more crystalized intelligence-learned knowledge, expertise and ability – which peaks in one’s 50s. For now, two things are certain: this will be a disruptive transformation; and it is going to happen fast. A sea change is coming.