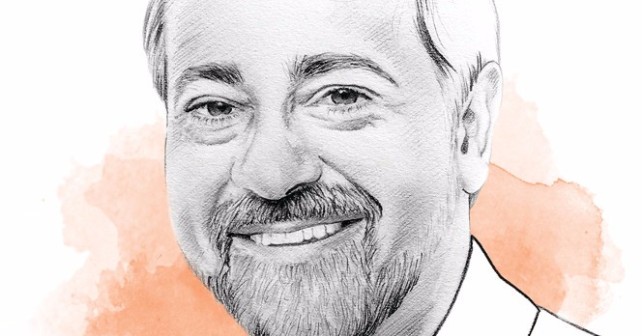 Developers are better at selling than they know, says Vivek Wadhwa.

It wasn’t planned. As a young tech geek, I considered selling someone else’s job. To me, the concept of selling was deeply distasteful: heckling folks to buy things they didn’t need now and never would; hurrying to close before the customer got wise to the con.

When, as a young man, I got promoted to project manager, I learned that sales is far from simple. My first forays into the space came with the need to promote my ideas to colleagues and bosses. Persuading managers to give me sufficient people and cash to get my projects off the ground seemed infinitely more challenging than coding.

After that, I became chief technology officer of a start-up that marketed software which my team had developed. With limited funding from investors, we were living on borrowed time – selling was the only way to get more. We had a great product, but it didn’t sell itself.

My boss at the time was Gene Bedell. Bedell was a true visionary: his opening shot was to put everyone through a sales boot camp. The tech team wasn’t happy. They were coders – why should they learn the craft of qualifying prospects and closing business?

Yet Bedell’s gambit worked. Within a few months we were bringing in multimillion-dollar contracts with a team of just two experienced salespeople and a bunch of techie guys who hadn’t previously sold a bean in their lives. I once believed that coding was the antithesis of selling. I learnt that it could be its very foundation.

Developers make great salespeople. Techies with sales training command two key qualities that make them expert in winning business: credibility and trustworthiness. A prospective customer is less likely to believe a salesperson when he or she says a software product is stable and versatile. They are much more likely to trust the assessment of a developer who knows their product inside out, because they built it. This is an incredibly powerful factor in the sales process, and one we were delighted to exploit.

Our conversion rate was sky high. Although we were competing for deals with the biggest software companies in the world, we clinched the business almost every time. One memorable handshake was with IBM Japan for a contract worth $8.6 million. After a few years, we had become a $120 million a year business.

Our developers, once so wary of becoming salespeople, thrived. They were outward-looking and intuitive, going to great lengths to understand customers’ needs and develop great products that would sell. Often, new development projects would be funded directly by clients, de-risking our business.

With some basic training, developers make the best salespeople in the tech sector. Yet even now precious few see themselves that way. If you can change that culture in your company and overcome that resistance, you will succeed. There is nobody better placed to sell a product than the person who built it.

– Vivek Wadhwa is distinguished fellow at Carnegie Mellon University’s College of Engineering and author of Your Happiness Was Hacked. This article first appeared on dialoguereview.com. 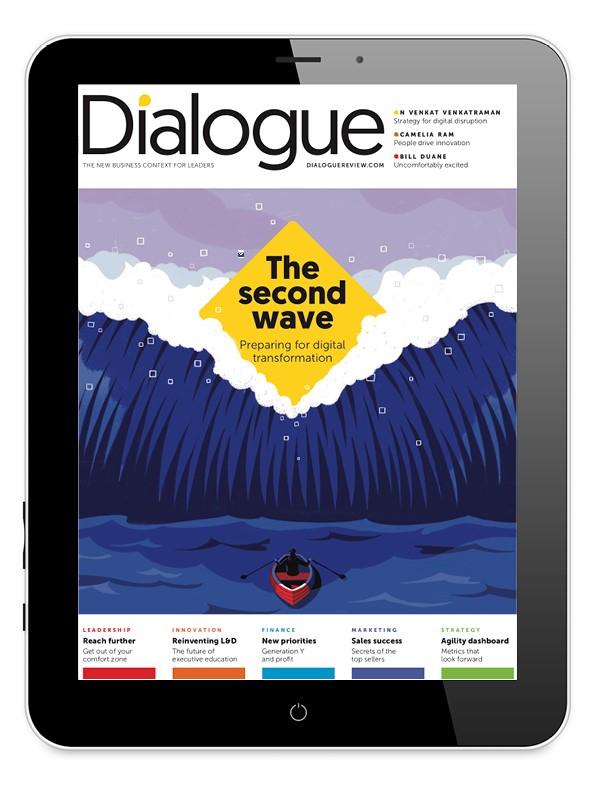