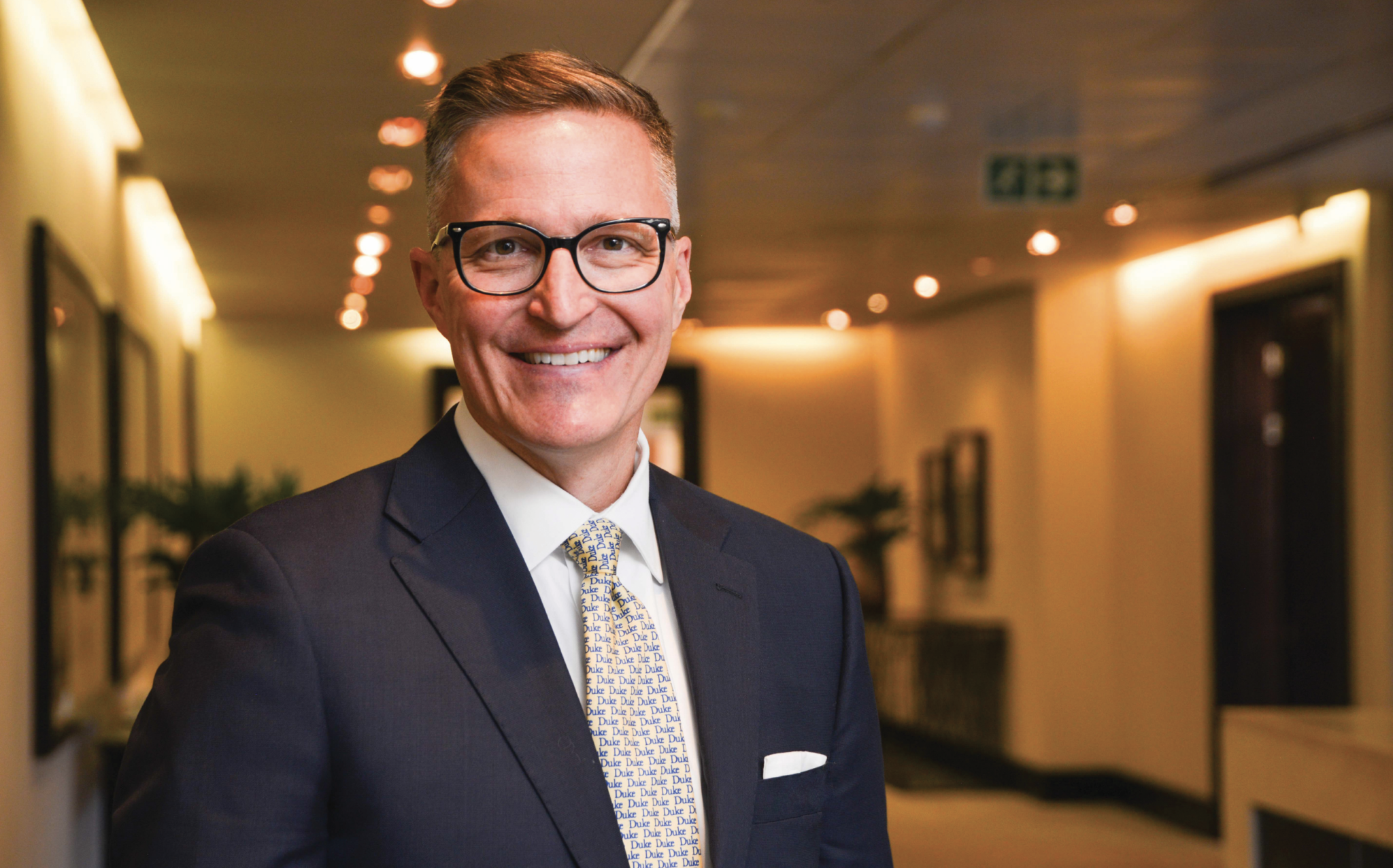 Suneel Gupta shows why half-baked ideas are the key to innovation.

Perfection can alienate. Yet incompleteness can be a catalyst for collaboration. Suneel Gupta is the Great Mind who wrote the acclaimed book Backable. While researching the title, he discovered an extraordinary phenomenon. Fully formed products, pitched with panache and confidence by senior executives, were less likely to win external and internal buy-in than seed projects that could be developed in teams.

The projects that flourished were often unfinished endeavours born of brilliant, emergent ideas. It turns out that humans, whether they’re colleagues, clients or capital, like to be involved. Unlike perfected projects, unfinished schemes offer a chance to iterate, to work as a team, to hone and develop together. People need to matter. Being involved, it transpires, allows people to identify with a project and empathize with its originator. And from there, a potent form of innovation is born.

When we met, Gupta spoke of the ‘Hidden Step’ – an invisible third rung in what most innovators and entrepreneurs perceive as a two-step process. This concealed phase – between inception and delivery – is where cocreation begins.

The Hidden Step provides the stimulus for early birds: the attraction of valuable allies and stakeholders who are beguiled by the opportunity to work together on something unproven. “You get early colleagues. Early employees. Early partners. Early friends,” said Gupta. “It doesn’t have to be a start-up project. It could be a tweak to a process at your office. It’s something that requires other people’s support, because we never make it alone.”

This phenomenon – that people prefer to collaborate than have perfection handed to them on a plate – is known in the modern age as the Ikea Effect. Research shows that people value furniture they have constructed themselves up to five times more than that built by a cabinetmaker, even though professionally built products tend to be of higher quality. Yet it was most famously observed decades before mass-produced flatpacks, in the groceries of the early post-war era.

Gupta shared the story of cake mix. When ready-made baking mix first appeared in the United States in the late 1940s, it was unpopular. Home cooks apparently valued the fact that they baked their own cakes, despite the labour-saving introduction of the mix. A psychologist named Ernest Dichter spoke to householders and discovered that they disliked baking being so easy. The solution was to make the product less than perfect. The egg powder was removed, so now cooks had to add their own egg. Sales rocketed.

“Because now when it comes out of the oven, customers actually feel like they were part of the experience,” Gupta told me. “They made that cake.”

Backability, Gupta found, follows the same principle. Investors are less likely to fund projects where they themselves are unable to play their part in the recipe. Internal teams are more likely to engage with product development if they themselves can become co-creators, rather than mere agents of delivery. Grantmakers, such as the MacArthur Fellowship, told Gupta that perfection was unattractive: they were more likely to bestow funds on projects where the grantmakers themselves felt they could make a difference to the project. “Those projects, those ideas, those visions, they succeeded because there was a group of people who were allowed to crack their egg into the mix,” Gupta told me.

“There was a group of people that did not come up with the idea, but they felt ownership of the idea. And we know we can trace every successful company and project, every political movement, back to the Hidden Step.”

This Cake Mix Paradox has important lessons for leaders. One of the immutable truths of leadership – a truism – is that to be a leader one must have followers. At Google, Gupta revealed, designer Jake Knapp would present high-fidelity, high-detail designs to colleagues at Mountain View. Yet Knapp never felt that he’d won the requisite followership for his ideas.

“Then one day he’s late for work,” recalled Gupta. “And he’s forgotten his laptop.” With his perfect presentation left back home, Knapp is forced to ad lib. “He walks into the meeting room, it’s packed,” Gupta told me. “Every conference room chair is taken. People were expecting to see the latest iteration of his designs, but he doesn’t have them. So, he apologizes. But then he walks to the whiteboard. And he literally starts to sketch out his designs. No pixel-perfect mock-ups. No colour. Just black and white on a whiteboard.”

The results were revelatory: “Jake says that what happened over the next hour is something that’s just never happened to him before,” reported Gupta. “People got up out of their seats, and they started engaging with him in a way that they had never engaged before. Everybody was looking at the whiteboard together. People were drawing alongside him.”

The magic happened. “By the time Jake walked out of that room, he walked out with a vision for one of Google’s products, Google Meet,” said Gupta. “He got more done in that one hour than he had in months, because he walked in without these high-fidelity designs. And he was able to get this followership that we’re talking about.”

The heady combination of utilizing purpose and collective iteration is a powerful catalyst for breakthrough innovation – by empowering and inspiring teams to develop winning products through mutual endeavour. Yet the best half-baked ideas still boast a good original recipe. Cocreation, iteration, collective empathy: these augment, hone and embellish a fundamentally good idea. Personal clarity – personal purpose – is an essential prerequisite because it provides you the energy and focus needed to lean into the messy process of collaboration.

“You have to convince yourself first,” Gupta told me. Major companies that failed to develop a great idea rarely missed out because they failed to think of it, Gupta said. “It’s because it never found the support that it needed. Blockbuster came up with Netflix before Netflix. The bankers came up with Venmo before Venmo. Hospitality came up with Airbnb before Airbnb. It wasn’t necessarily that the idea wasn’t there, it just didn’t find the support it needed to go to the top.”

Ideas tend to die in informal settings, Gupta found, because their founder introduces them to casual conversations before they have convinced even themselves. They seek unadulterated praise and instead encounter challenges. “So they feel crushed by that,” Gupta said. “And they put the idea in a metal drawer, and they walk away from it. It happens all the time. Backable people have learned to hold on to an idea and to resist the temptation to share an idea before it is ready to be shared.”

This caveat speaks to a significant truth: personal clarity – convincing yourself, having a defined personal purpose – builds resilience. It makes ideas more robust to criticism. Challenges, suggestions, objections: these no longer crush an idea, they improve it. Suneel Gupta is a Great Mind with an important lesson: combine personal purpose with an unfinished – but great – proposal and cocreation becomes an empathetic exercise that leads to breakthrough, not blockade.

Michael Chavez is global managing director of Duke Corporate Education. A version of this article appears on Forbes.com.