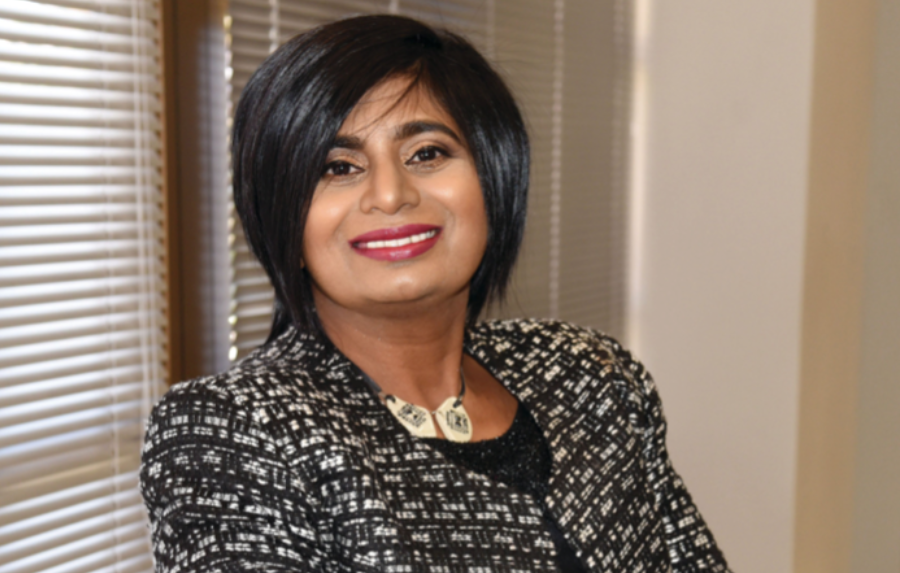 An amazing truth spouts from a well in Kenya. Virtuous circles, where commercial imperatives contribute to ESG goals, can be real. Water is humanity’s most precious resource – and Coca-Cola’s primary ingredient.

The soft drinks giant needed clean water to supply its operations in Kisumu, the port city on the banks of Lake Victoria. To ensure its social licence to operate in the region, the company agreed to build a series of wells along its water infrastructure that local populations could access. It was tacit recognition of a reality that too few companies recognize: that they are servants, not masters, of their environments.

Dr Dan Vermeer, founder and director of Duke University’s Center for Energy, Development, and the Global Environment, worked on the strategy while leading Coke’s Global Water Initiative. He recalls a conversation with a woman local to one of the new wells. “Previously this woman was walking five miles a day collecting water,” he tells me. “She had to bring her daughters with her, as she was unable to carry sufficient water alone. So, her children weren’t going to school, and the family depended on water that wasn’t always clean.”

After the well was built the woman was able to access clean water locally. “Free of their water-fetching duties, her daughters were able to attend school”, Vermeer recalls. “With ready water access, she was able to create and maintain a market garden, and make a good living selling the fruit and vegetables she grew.”

From an initiative based on enlightened self-interest sprung a wealth of environmental, economic and medical benefits. A virtuous circle was formed. “The rationale for the initiative was based on reducing risks for the company,” Vermeer tells me. “But the attendant environmental and societal benefits were huge. It is impossible to create such solutions where the sponsor company is the only beneficiary.”

Vermeer is a former cultural anthropologist who spent much of his early adulthood working among indigenous Himalayan communities, who were affected disproportionately by the effects of globalization but rarely benefited from it. After weighing the pros and cons, he joined Coca-Cola hoping to make an impact on one of the world’s biggest companies and influence its huge environmental and social footprint. “I realized I had the chance to challenge Coca-Cola’s C-suite and highlight challenges that hadn’t been on their radar,” he says.

Vermeer calls global ESG challenges “wicked problems” – they are difficult to solve because of systemic complexity, unclear requirements, and resistance to resolution. Problems that seem intractable can bring about a “siege mentality”, he says. The danger is that organizations’ survival instincts kick in. They become short-termist and grasp for stop-gap fixes that often make their long-term prospects (and those of the societies they operate in) worse: “The siege mentality militates against creative problem-solving,” says Vermeer.

Part of the antidote is embedding thinkers like Vermeer in organizations, doing the imaginative problem-solving that leads to regenerative solutions like the Kenyan wells. When siege mentalities take hold – due to shortages of resources, people or skills – vicious circles arise. But by framing organizations as they should be – as integral parts of their local environments and societies – virtuous circles can emerge.