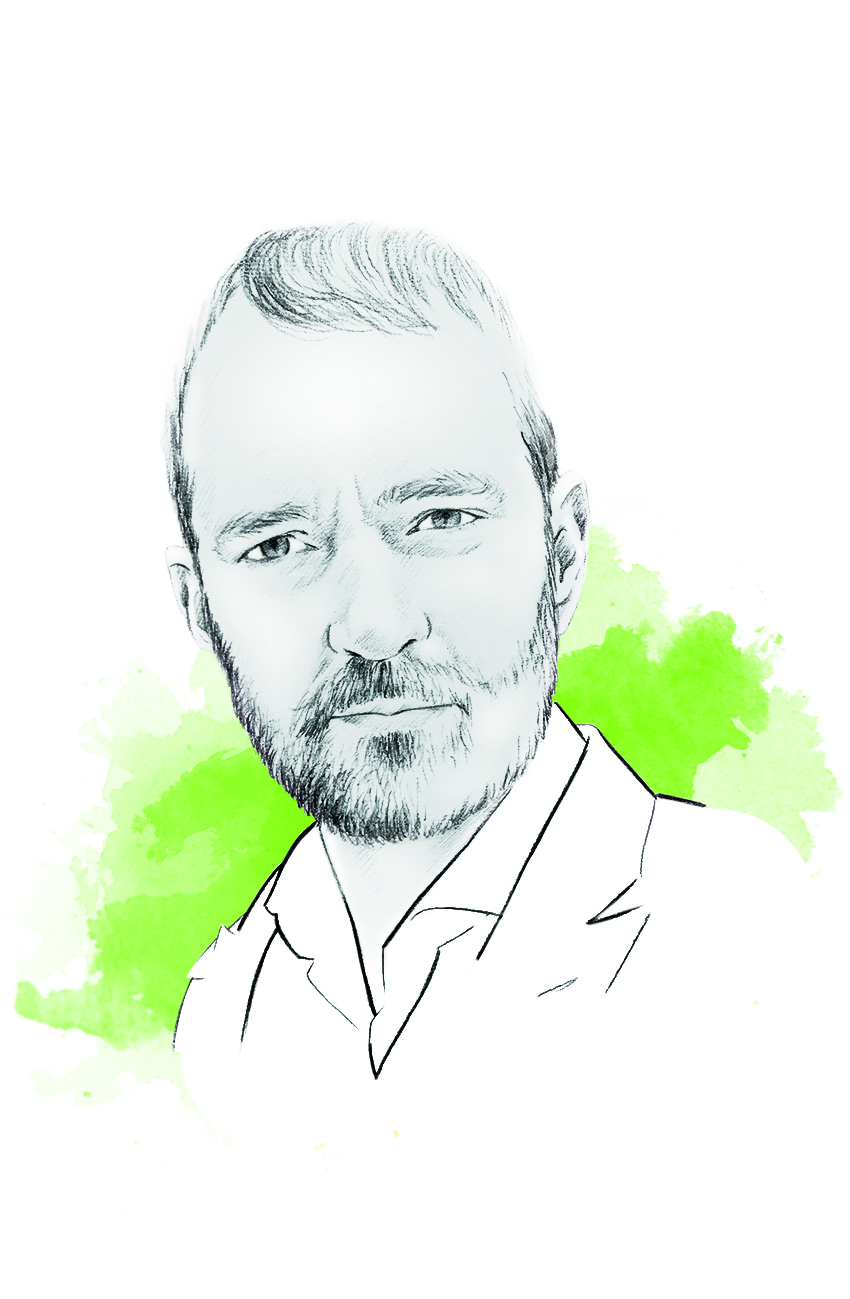 Experience can be overrated.

Physicist Freeman Dyson made an inconvenient discovery during World War II. He was asked by the Royal Air Force’s Bomber Command to calculate the correlation between the experience of airmen and their chances of being shot down. The answer: there was none. Experience had little bearing on the survival of these individuals.

It wasn’t always that way. A similar study conducted before Dyson’s appointment suggested a strong correlation between stripes and success. This was good for morale, as airmen who got through their first few missions knew their chances of survival were increased. Yet by the time of Dyson’s investigation towards the end of the war, any experiential advantage had disappeared.

What had changed were the terms of battle. In 1942, the RAF fought conventional dogfights, its gunners trained to scan the skies for German fighters. But, by 1944, the Germans were better equipped. The sudden introduction of Schräge Musik – upward-firing cannon – allowed Luftwaffe airmen to pick off RAF bombers from underneath as they approached stealthily from lower altitudes. This technological blindspot cancelled out senior RAF airmen’s extensive experience. In this changed theatre, they had no more chance of survival than rookies.

Today’s digital transformation is the metaphorical upward-firing cannon. The traditional approach to business recruitment focused on experience. The greater the level of relevant experience a candidate had, the greater her chances of success. That thinking will soon be shot from the sky, if it hasn’t been already.

In Duke Corporate Education’s recent leadership series webinar, Heather McGowan describes the current landscape “as the greatest philosophy of change in human history”. Defined technical experience in a field cannot instruct us if the field to come is entirely new.

McGowan and her colleague Chris Shipley advise a different approach to talent management that speaks to assessing people for their capabilities, rather than their experience. “I’d encourage leaders to look not at people as their business manager, accountant and such, but how those people executethe work they do,” says Shipley. “That Charlotte in accounting is actually really good at negotiating with our vendors… may mean she can help others negotiate better.”

Nasa was unable to hire an experienced moonwalker when it was first trying to go to the moon, McGowan points out. “It was only able to hire people with high levels of learning agility. You need to take a moonshot mindset to hiring certain types of talent.”

Today’s organizations should be wary of trying to hire experienced Marswalkers when we have yet to land on Mars. Instead, recruitment strategies should centre on personal qualities, mindsets and enabling behaviours – communication, empathy and intuition – that can transfer between roles.

Back at the wartime RAF, Dyson proposed a radical solution to the problem of the Luftwaffe’s upward-firing cannon: reduce the RAF bombers’ crews from seven to five, and remove the gun turrets completely. Such a move would have decreased the mass of the aircraft and increased their airspeed by 50mph. Speed was a more critical factor than lateral firepower when attacks were being made from below.

The experienced leaders of the RAF rejected the proposal, wedded to their belief that gunners saved airmen’s lives. More men were lost, possibly needlessly, as experienced hands resisted changing their strategy in the face of a changed reality. Dyson, barely 20 years of age in 1944 and with little wartime experience, had identified the problem and a potential solution. But those with experience ignored him.

— Ben Walker is  editor-at-large of Dialogue. An adapted version of this article appeared on the Dialogue Review website.