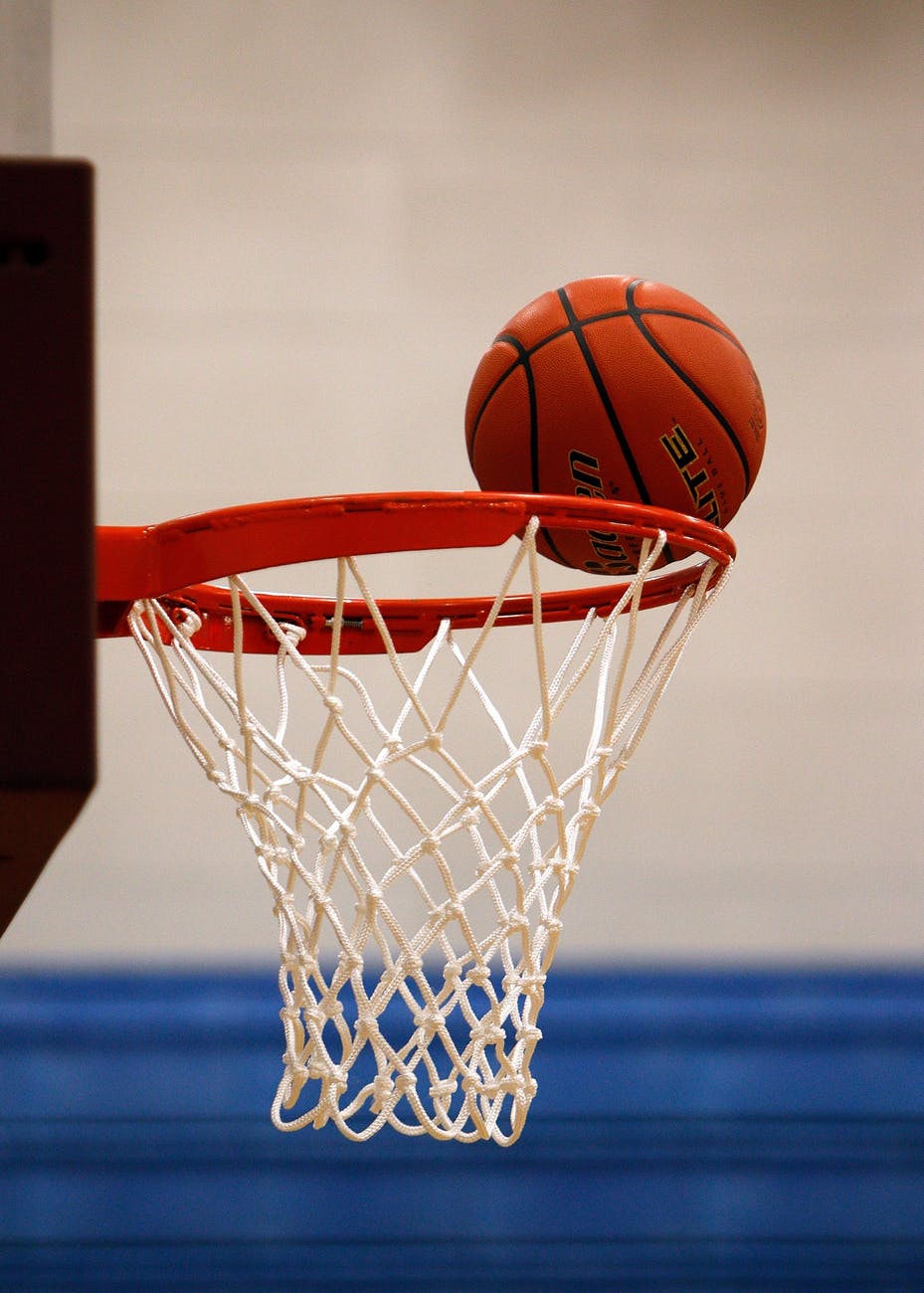 Leaders have a lot to learn from the sports world – and not just from extraordinary athletes. Here’s what the successes of legendary coaches can tell us about operating in an uncertain environment.

In leadership education circles, there is a longstanding trope of discussing the micro-lessons that leaders can learn from high-performing athletes. Despite the comparisons that some like to make, most of these lessons are not very transferable to the business world, most of all because they are particular to individuals who are extraordinarily gifted in one specific area of athletics. However, as big and visible businesses, the sports entertainment industry can offer valuable insights for leaders in other sectors on macro-issues, such as competition, technology-disruption and talent.

I recently had the opportunity to work with Sanyin Siang, executive director of Duke University’s Fuqua/Coach K Center on Leadership & Ethics, and a coach to sports and tech industry executives. Siang shared insights from a recent global sports conference.

First on her slate was the changing nature of competition. In the past, you worried about losing fans to competing teams, or other sports. Today, instead of emulating their sports heroes on the ball field, the next generation is playing Fortnite – a multiplayer survival video game that has accrued more than 125 million users since it launched 14 months ago. Technology is fueling a new e-sports sector, set to become a billion-dollar industry in 2018. Ohio State University, well-known for its sports programmes, just launched an e-sports management programme complete with a state-of-the-art e-arena.

As Siang points out, “Like every industry, new technology and unexpected competition is changing the game. You can’t apply the same rules you’ve used before to win. You need to actively scan the environment and stay closer to your customers to understand and adapt to their new realities.” This, coupled with the ability to reimagine how the sport – or your product – might be consumed in the future, is key.

The longstanding tradition in professional sports was for players to be drafted and remain team property. The teams commanded sufficient power to assure a stable and predictable labour market. But the advent of free agency changed everything. Today, the best players switch teams more frequently and dictate where they will play. This may be most visible in the US National Basketball Association (NBA), which has become a star-driven league.

The most successful coaches work with the new reality. Boston Celtics’ coach Brad Stevens does what so many coaches refuse to do – coach and design a system to his players’ strengths. Stevens is flexible. His understanding of his players and how to maximize their talents has proved a winning formula in this new era.

College basketball players cannot sign with the NBA until they are 19 years old, a regulation that results in many superstar youngsters playing for college teams for just one year. This creates a coaching challenge. How do college coaches get the maximum from their one-year wonders? “With more than 1,000 victories, Duke University’s basketball coach Mike Krzyzewski spends time learning what motivates each of his players and their learning style — auditory, visual, kinesthetic,” says Siang. “He then conveys his messages and lessons in a way that is most responsive, so the player can truly own the lesson.”

Businesses operating in fluid labour markets can learn from Coach Krzyzewski. It may be counterintuitive, but when time is tight, it is even more important to understand and connect with your key people. They might not be with you for long, but your job as a leader is to help them grow and succeed, and change your company for the better in the process. Siang believes that organizations need to rethink the paradigm of control. “As talent is more important to an organization’s success, and they have more choices, the leader-follower relationship matters more,” she says.

While the rules on the court may endure, the rules guiding the business of sports will continue to change rapidly. It reinforces the need we all have today to actively challenge long-held assumptions about competition; and about how to lead in this technology-enabled, talent-driven era.