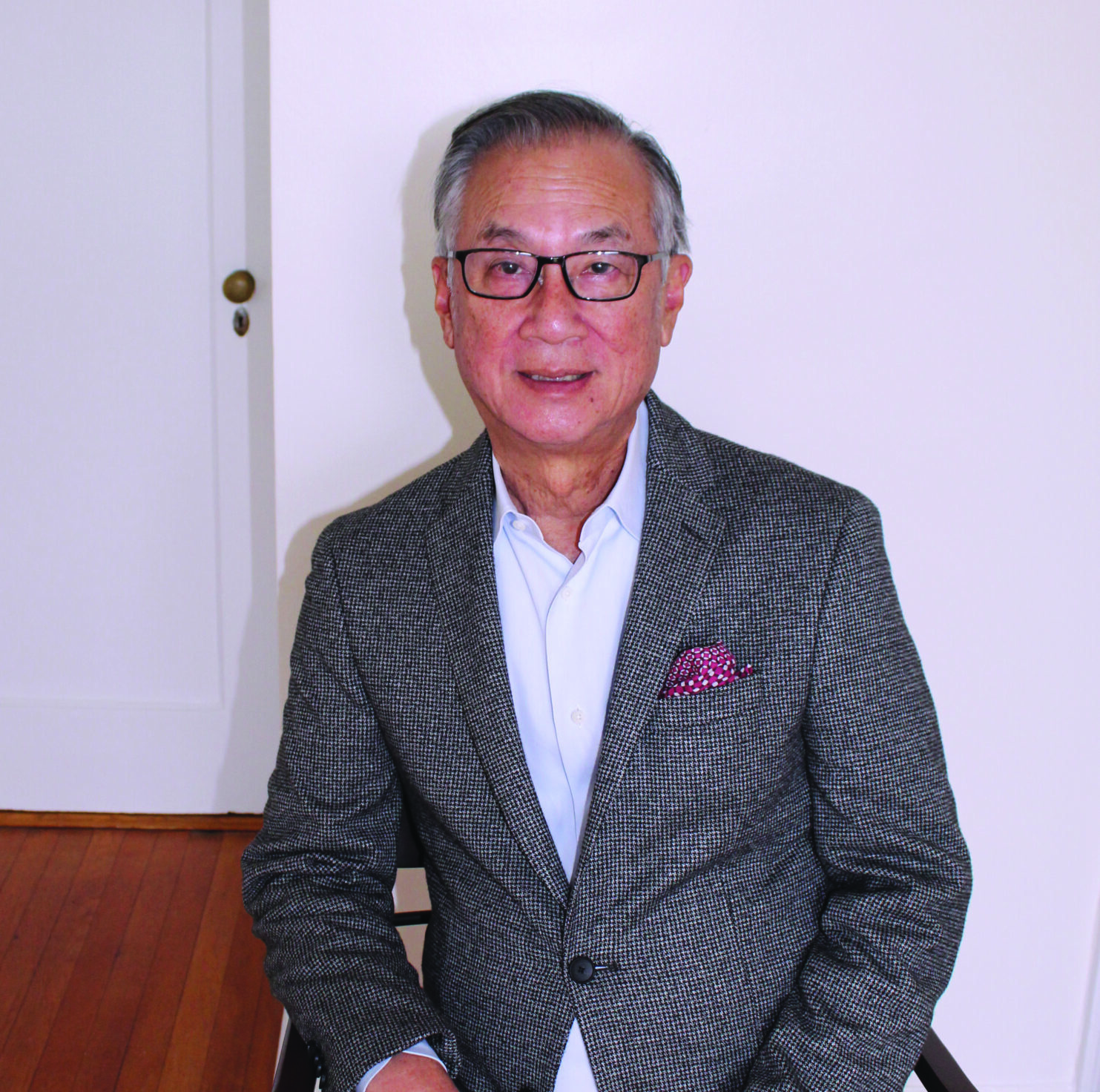 The humble textbook is a microcosm of an irrepressible trend.

A publisher wrote to me recently. She wanted me to submit a proposal to write an introductory textbook in corporate finance for undergraduates. Her invitation got me thinking: what might the textbook market teach those students about the wider economy?

In the past few decades, textbook prices have risen at a rate akin to college tuition. I was shocked to learn that my publisher was charging over $200 for a new, hard-cover edition of a managerial economics text that I had coauthored. This version, published in 2013, was in its seventh (and sadly last) edition.

With the growing use of digital content and exchange platforms, the traditional textbook market is ripe for disruption. Some spotted it early. As far back as ten years ago, I knew a professor with well-established credentials who started his own publishing company. The company sold his titles as PDFs for a third of the list price of textbooks in his field.

But there is another ‘open secret’ of the traditional textbook market: used books. This market is a win-win for sellers and buyers. Students can recover some part of the high cost of their books while bookstores enjoy the attractive gross margins that they earn from selling the used books back to other students. Indeed, the reason why traditional textbook companies release new editions every few years is to fight the used book market. Once the new edition comes out, the price of the used book sinks.

Now comes the punch line. Since the margins of used books are quite high, the used book market is itself ripe for disruption. Indeed, in 2005 a company called Chegg was founded by two entrepreneurs who saw the opportunity to combine technology with the ‘pain point’ of high prices for new and used textbooks by creating a platform in which students could rent new books for a semester. In addition, both new and used textbooks are available at competitive prices through a global platform of ordering and distribution. Chegg began trading on the New York Stock Exchange in 2013, but I had never heard of it until a few months ago when I was looking for a textbook for myself.

Soon after, I spotted a dramatic headline in the Financial Times: “Student cheating is now a billion-dollar business.” The lead paragraph of this article compares the current market values of leading traditional textbook publisher Pearson and Chegg, described as an ‘edtech’ company. Guess who has the higher market value? Hint: whose current market value is higher, Airbnb or Marriott International?

What, then, is Chegg’s secret sauce – renting more books? No. Its goal is to increase its sale of information: books are the mere medium, not the message. One of the services that Chegg provides is a subscription package that offers students annotated answers to the questions in the textbook. It’s an augmented service that adds value to the original product.

No wonder it works. Chegg’s market cap today is almost $12 billion while Pearson’s is just over $7 billion. The disciple is eating the master’s lunch. Maybe lawyers for both sides will eventually have their day in court. In the meantime, chalk up another point for the ‘infotech’ companies with funny names. As Airbnb discovered long ago, renting somebody else’s asset is a bigger business than owning the asset itself. Other disruptors have found that the way to success is to replicate that concept in new ways, across a multitude of sectors. You might call it the new textbook for prosperity.