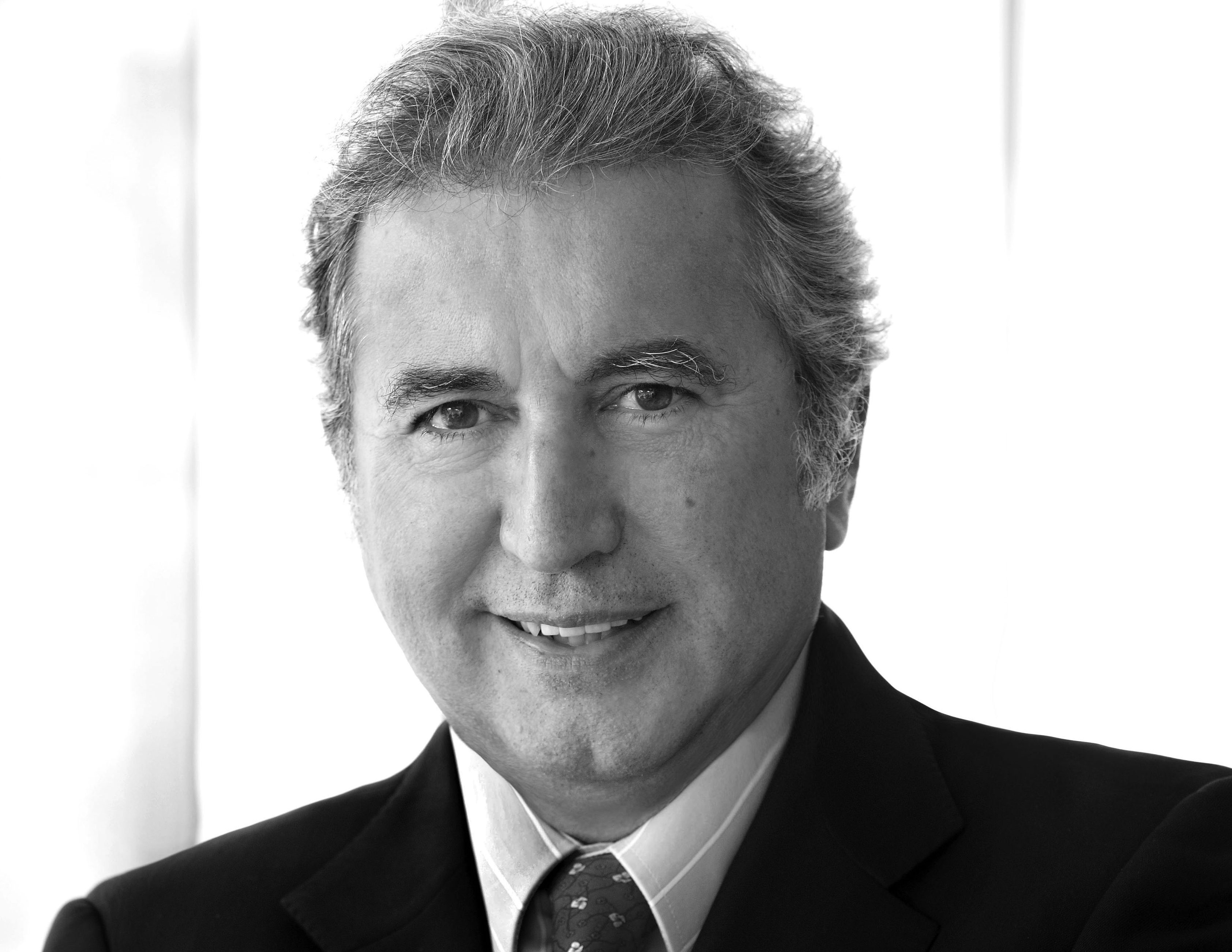 Despite seismic technological shifts, Marcelino Elosua’s global learning business has adapted to the changing needs of the digital marketplace.

Olive oil and business education publishing may sound worlds away to some, but Marcelino Elosua’s 27-year career has spanned both. Before founding his LID Publishing empire, Elosua led his family’s eponymous food company. “We grew it into the number one olive oil bottler in the world,” he recalls. “We were very successful at selling its health benefits.”

Today, olive oil is recognized worldwide as the ultimate healthy fat, contributing to long life expectancies in countries where it features heavily in the diet (Italians and Spaniards enjoy some of the longest lives in the world). The experience taught Elosua a lesson for life. “It was a huge learning about PR,” he says, “about how important it is to build an image based on well-researched facts.”

Following a hostile takeover, Elosua left the food business and applied his core learning to publishing. His first book was a dictionary of terms for his alma mater Stanford, for whom he was then chair of the alumni association. “The dean of the business school told me that Spain was one of the few countries where Stanford suffered a high rejection rate – Spanish people who were admitted by both Harvard and Stanford were choosing Harvard. I said it was because of image and profile – Stanford was simply not as well-known in Spain. The dean asked me, ‘Well what can we do about that?’ We suggested a Stanford dictionary, aimed at Spanish people but based on the knowledge coming out of the United States. If you create a book for a person or organization that has a lot of value – in this case defining new business terms – you improve the image of that client by positioning them as a knowledge leader. You are helping them share their ideas with the world. Again, it is about building an image based around clear facts.” The innovation worked: LID is now among the biggest publishers of business dictionaries in the world.

Ben Walker What drove you to switch from the food sector to the business publishing space?

Marcelino Elosua I think we devote too much time and public life to the words of politicians and journalists, but too little time to businesspeople and their ideas. I think we should show respect to people who have built important companies and I wanted to give a voice to people who want to create new thinking.

We are not in the business of finding good ideas and turning them into books; we are in the business of finding good thinkers and having them say their good ideas. And we do this over time, not just once. So it is very important that we do good PR – not just selling the book but disseminating those ideas, developing new ideas and new examples, and doing a second book two or three years down the road.

BW How have the ways you convey those ideas changed since you founded LID 25 years ago?

ME The core concept is exactly the same, it is the formats that have changed. In our London office we have been very innovative with LID Radio and podcasts; whereas in Madrid we offer e-learning. E-books have been an important development, but they are still embryonic, the equivalent of black-and-white cinema. If you had asked theatregoers at the time what they thought of such films, many of them would have told you they were boring compared to the colour and vigour of a stage play. The e-book is very basic –it is just a printed book in black-and-white, in a digital format.

BW Do you expect such e-books to endure?

ME No. The next generation of books won’t be downloaded at all, they will be read on the cloud, and people will use tools to interact with the books, customize them, comment upon them and discuss them with other readers. People will still enjoy printed books, just as they still today enjoy printed photography. But, like MiniDisc and VHS, downloaded e-books will die out – they are obsolete technology.

BW More recently, you founded the autonomous learning platform BlueBottleBiz. Your businesses share a common theme. Why is ongoing education and self-improvement so close to your heart?

ME Technology is changing at a rapid rate. It’s impossible for a university to prepare you for your whole life, so lifelong learning is becoming more important. My theory is that companies will empower people to do lifelong learning and perhaps pay for it, but it will be the responsibility of each individual to teach him or herself where they want to go.

BW Do you see dangers for those that fail to keep up?

ME We can already see them. If you don’t keep up with technological change you develop anxiety. That anxiety is behind the surge of populism. There are always local shades of populism, but it has a common root, even if it manifests in a different way.

BW You think lifelong learning can alleviate those feelings, that anxiety?

ME Yes. Two hundred years ago, Thomas Malthus said that we were going to die from overpopulation as life expectancies increased because of advances in medicine and diet. There was a fear that industrialization would starve people of work, of their livelihoods. Yet the compulsory education of children helped people learn basic skills and become able to take new, more advanced jobs. Today, we are going to have to work longer – there is no point stopping work at 60 or 65 if you are still in good shape and can do things. But to do that we need to keep learning. We need to empower people. That’s why I started a second company. I thought that LID was doing a very good job of disseminating the ideas of key thinkers, but we needed to go further to improve the lives of people. We needed to develop new ways of learning.

BW What will be the core to those learning innovations?

ME There will be a change from physical spaces to more digital gatherings. We have only seen half of that change. Yes, we are working digitally, but only in one direction – we have information in the cloud and we access it. We are not yet really interacting in the cloud. Through artificial intelligence you will identify resources – and find people. You will meet your intellectual soulmates – the brothers and sisters who help you develop the ideas that you need. This is the way networks work; this is the way that our brains work. Biotechnology is the name of the game – because the way we learn digitally will follow similar systems to those already operating in the human brain.