Duke Corporate Education>Insights>Leadership>Do we really need to get the “last word” during a conversation? 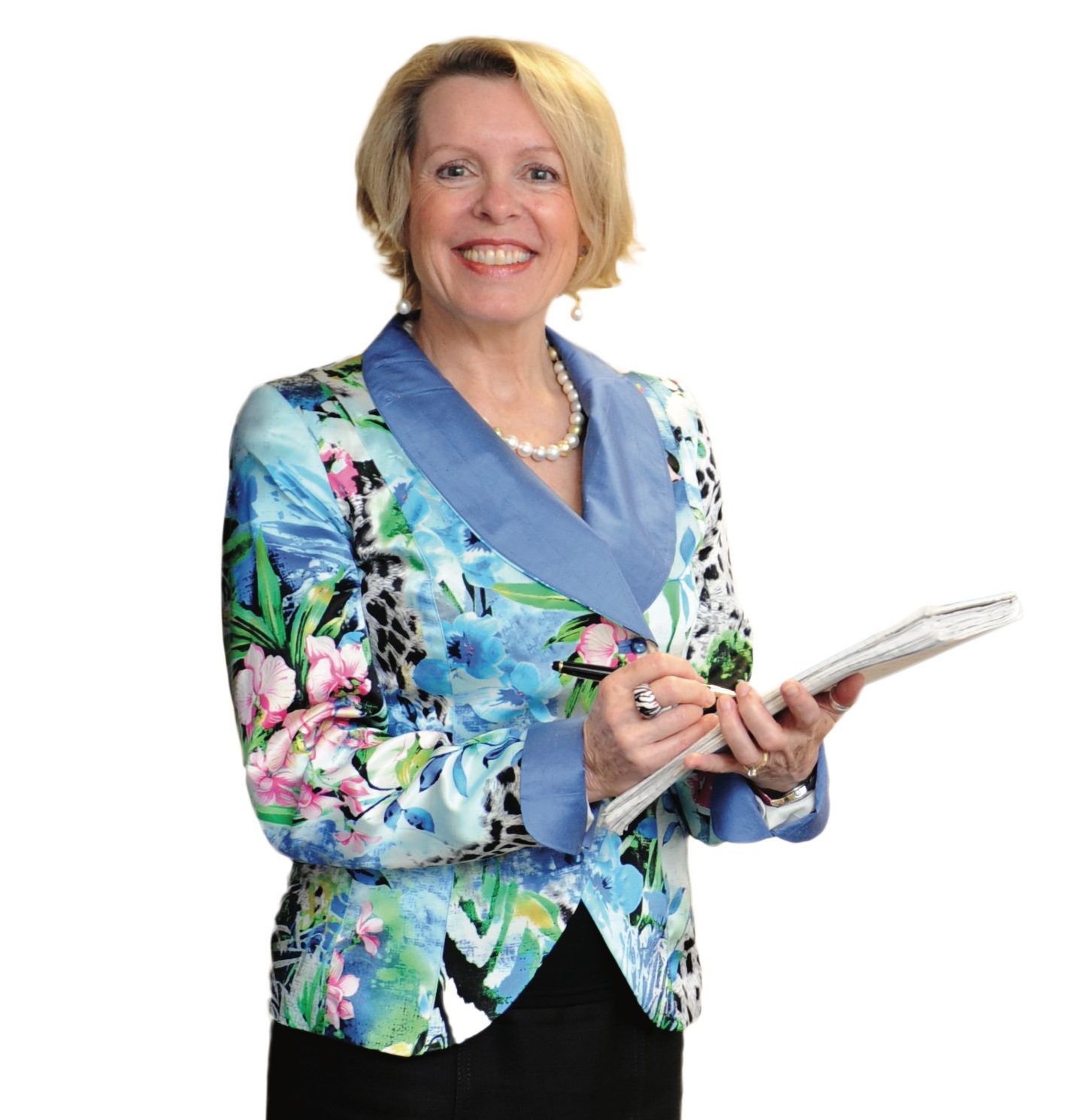 Liz Mellon looks at the very concept of the ‘last word’ and our enduring urge to have the final say.

Who wouldn’t want the last word? It’s an all-too-familiar scenario: replaying an important conversation in your mind, wishing you could have delivered a splendid riposte to close down the argument – one that only comes to mind three days later.

Having the last word is part of the human psyche. The drive to compete, to win, is something that develops in us as children. A simple experiment illustrates its power. Children are placed in pairs. One is offered a choice: receive three sweets while their opposite number takes six; or receive two, with the other getting just one. The rational, self-optimizing choice is always to take the three, and the youngest do just that, but as early as school-age, children change their stance and start to choose two treats instead. The desire to receive more than one’s opposite number outweighs the rational aim of maximizing the absolute reward.

In the same vein, determination to have the last word can imply winning the debate, regardless of cost. Are there circumstances when having the last word works well? Leaders today are usually ill-advised to close down debate and need to seek input and advice on a broad scale. It’s what gives us the insight needed to cope with the seemingly-random, ever-surprising world we inhabit. Yet at some point, the information gathering has to stop. All those conversations designed to gain counsel on – and commitment to – a decision have to finish. The leader has to decide, and has to own their decision: in essence, to have the last word. We want our leaders to be decisive, because the costs of doing nothing are too high.

In other circumstances, having the last word can rank anywhere on a scale from unhelpful to plain disastrous. It cannot be a good idea to limit debate in universities, where ideas should be juxtaposed in the pursuit of learning. The mostly-Western trend of the last few years, of barring speakers who disagree with liberal student views, leaves the same students ill-equipped to deal with these opposing ideas when they meet them again outside the environment they demanded be made ‘safe’. Political dictators often insist on the last word, eliminating dissent – and in some ways so, too, do democratic politicians. Just look at the saga of the UK’s attempt to leave the European Union (a story still defined by uncertainty as this article goes live). The unsightly spectacle of UK politicians jostling for the last word on Brexit simply means that dissent will persist, turmoil prevails and common ground will not be found.

Collaboration, in the sense of two or more people working together to achieve a common goal (rather than the other definition of cooperating traitorously with an enemy), is one of the most enduring activities sought by business today. It is remarkably elusive, precisely because our default is to compete. In any business, a decision taken in isolation in one part can have unexpected consequences for another. Inward-looking decisions can alienate customers; shutting down debate and discussion too early means that organizations feel that they’re being constantly disrupted.

This is labelled change, but is in fact just churn – the turbulence created by one business unit’s determination to have the last word on a decision (which so often has to be unravelled when viewed in the wider context of what’s best for the organization as a whole). In our complicated and multi-layered world, collaboration is essential to bring together ideas that enable us to innovate and create a different, brighter, future. The goal should be to keep the debate open until the last possible moment and to develop the empathy necessary to understand and integrate other points of view, even if you don’t agree with them.

The last word is a super-power. It must be exercised wisely – and that’s my last word on the topic.

— Liz Mellon is chair of Dialogue’s editorial board. An adapted version of this article appeared on the Dialogue Review website.