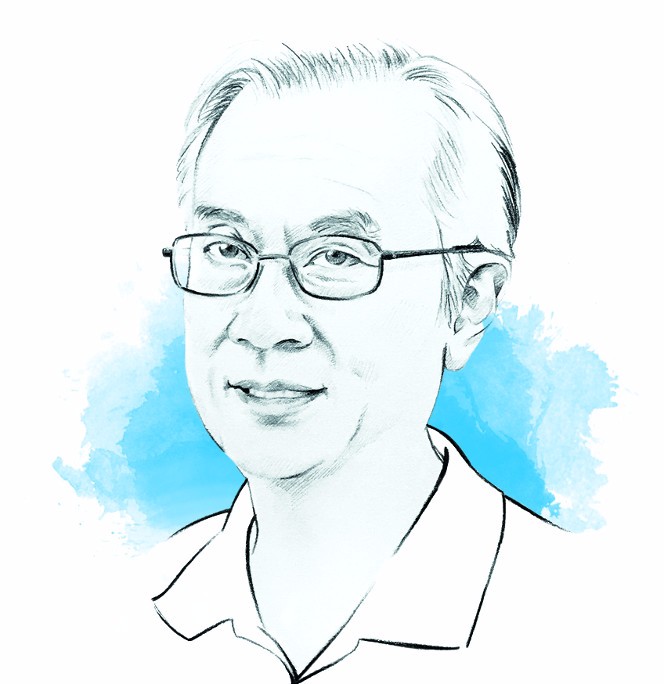 Paper cash is on its way out. Cashless payments are already the norm in many countries all over the world.

In much of the world, paper cash is nearly a thing of the past. Residents of major cities in Northern Europe, China, and elsewhere can do their daily shopping without wads of bills, instead using only credit cards or even just a phone or smartwatch app. Last year, during a trip to Copenhagen, I experienced it for myself. Even in the most connected, great cities of the world – London, New York, Paris – you can’t pay by card at a street market. Not so in the Danish capital. In the four days that I was there, I used plastic for every purchase – even at the Christmas fair. Street vendors are the final frontier for cashlessness. Yet the Danes were paying by card at the glühwein stall.

The global march towards cashlessness, and the differential experience of nations that have tried to implement it, is worthy of deeper study. Necessity, as so often, has been the mother of invention. The developing world – where many people own mobile phones but lack bank accounts – is a clear frontrunner. In Africa and Southeast Asia, payment by mobile phone is common practice. By contrast, the world’s tech leader – the US has been something of a laggard. Cards are useful to have, but you can’t survive on them. This is especially true if you want to buy something for under $10 at the local store, where a sign demanding dirty cash will invariably confront you.

It is not that the world’s biggest economy wasn’t aware of the coming challenge. Way back in 2005, when I was teaching a course on the business of bankcards for MasterCard University, Mastercard considered its biggest competitor to be cash (coins, currency and cheques) rather than the other card companies. Thus, its goal at the time was to increase the use of debit and credit cards for the making of everyday payments, no matter how small. Moreover, mobile payments were considered the next big thing after cards to replace cash. Yet only now, over a decade later, is the move towards cashlessness finally gaining traction. The US has lumbered along while its peers have raced ahead.

The fact that it has taken mobile payments in the US about ten years to shift from concepts on PowerPoint slides to something approaching reality raises a larger question. What determines the rate of adoption of new technology? The answer is that old enemy of progress – incompatibility.

Following my trip to Denmark, I visited Shanghai. To my surprise, I discovered that almost everyone was paying for goods and services using a mobile phone, not cash. As an American, I lacked the necessary payment app but, noting that a few people were still using cards, I offered mine. The trouble was, none of them worked. The Mastercard, Visa and American Express systems were not tied into the China UnionPay network (I’m told this will change very shortly). The ATM in the hotel accepted Mastercard and Visa, but it was out of order. The Chinese banks in the area had ATMs only for the UnionPay network. I was forced for a few days to rely on the generosity of colleagues to pick up the tab.

As an interesting aside, in China people have been using two main mobile payment platforms and apps: Alipay and WeChat Wallet. There is now a third option – Apple Pay. Apple has seized the enormous opportunity for mobile payments in China by partnering with UnionPay (yes, the same people who refused my Mastercard or Visa). One has to question what the two Western bankcard giants were doing while Apple made its deal with the Chinese handler.

With the general acceptance of cards and the growing use of mobile payments, it seems that the world is on its way to becoming cashless, but with countries evolving at different speeds. Scandinavia and China are getting there. In some of their larger cities, they have already arrived. Meantime, in the US, the trend is towards less cash. But I’ll believe it is nearing the finish line the day I no longer see a handwritten store sign that says: “We do not accept credit cards for charges under $10.” Main Street USA, not the European street vendor, is now the final frontier.

Phil Young, PhD, is an MBA professor and corporate education consultant and instructor.