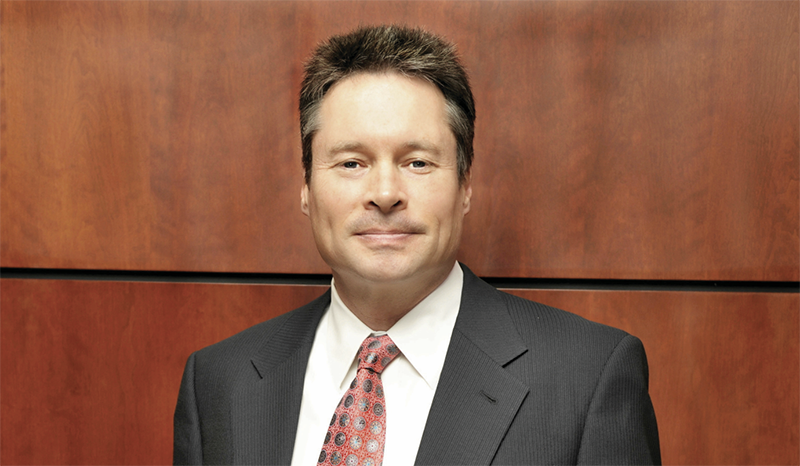 A sense of exceptionalism can be deadly.

Fareed Zakaria had it right. The host of CNN’s Global Public Square gave his take on the Covid-19 response in late September 2020, considering why some countries have handled the pandemic well, others poorly, and what we can learn. He spoke of a global gulf. East Asia and Oceania, for the most part, handled the crisis well; the Americas and Europe, poorly. Zakaria’s assessment focused on global health, but the lessons he drew are eerily similar to the reasons why some companies learn and adapt while others do not. It is complicated, but we can learn about success from failure.

Taiwan, said Zakaria, may warrant top honours in its handling of the pandemic. It was hardly an obvious candidate for the award. It has close ties with mainland China, receiving three million visitors from there a year. It is densely populated and has crowded public transit. Yet, with a population approaching 24 million, it has recorded only seven deaths. Compare that to New York State, which has suffered 33,000 deaths from a smaller population.

Taiwan’s greatest asset may be its previous failed response to a pandemic, in 2003. SARS was also a respiratory virus, more deadly but less contagious than Covid-19. It also emanated from China, where the authorities bungled the initial response and withheld information from the outside world. The islanders were caught unprepared and made a number of mistakes. It taught them several painful lessons. In the aftermath, they overhauled their pandemic preparedness procedures and ensured they had adequate equipment on hand. The other important conclusion they reached was about the importance of having plans that enable early, smart and aggressive action.

Many Asia-Pacific countries have succeeded against Covid-19: South Korea, Vietnam, Singapore, New Zealand and Australia have all suppressed the virus effectively. All were hit by SARS or witnessed its economic damage. Consider, on the other hand, countries that have handled Covid-19 badly. As recently as 2019, the United States was considered one of the countries best equipped to confront a virus-like Covid. Others included the UK, Brazil and Chile. Yet these countries have delivered some of the worst Covid outcomes. What might explain their staggering failures? Anthropologist Martha Lincoln contends that these countries have in common a sense of ‘exceptionalism’ – a view of themselves as outliers, in some way distinct from other nations.

The historian Eric Foner points out that American exceptionalism carries with it a healthy pride in the personal freedoms enjoyed by citizens. Yet persistent claims of exceptionalism across a broad range of subjects are the prelude to national hubris and closed-mindedness. The subconscious mind says, “The US is exceptional. There is no point in learning about other societies.”

The literature is replete with stories of this same hubristic attitude causing havoc in companies. Carmaker Ford turned down the ‘minivan’ because its executives arrogantly believed estate cars would continue to be the answer for a growing suburban population. Ford’s thinking was that people would continue to buy what the company made rather than what customers wanted. Lee Iacocca, an executive exiled from Ford, put the discarded idea to work – and saved Chrysler. More recently, hubris has afflicted techs. Facebook’s superiority complex was manifest in the controversy over its use of user data and its hosting of toxic material in the quest for profits. Those stories stand as warning signs of hubris at work.

We can draw a second lesson from someone who now spends all of his time solving big problems, Bill Gates. Gates says you need to start with two simple questions: “Who has dealt with this problem well? And what can we learn from them?” He argues that while these seem like obvious questions, they frequently remain unasked, and when they are, “it’s surprisingly hard to find the answers”. These two questions may be a source of valuable learning.

Greek mythology pairs hubris with nemesis – those that commit the former are likely to succumb to the latter. Just as Greek heroes tried to defy the gods, the modern hubristic tendency tries to disregard customers and markets. Leaders do so at their peril.

Michael Canning is the global head of new businesses at Duke Corporate Education and editorial chair of Dialogue.