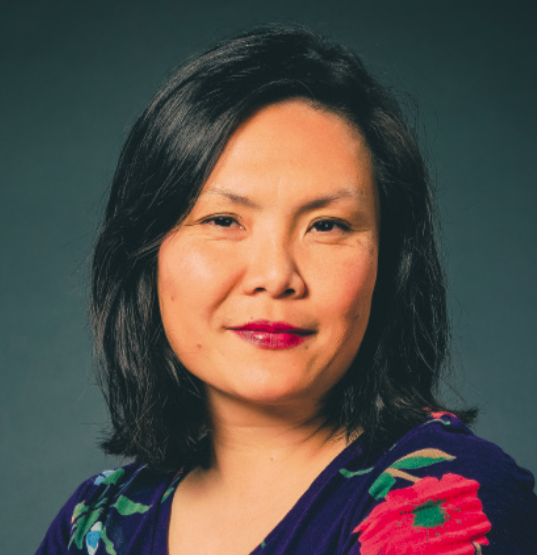 Making assists is the hallmark of great team players – and great teams.

Wayne Gretzky, one of the greatest ice hockey players in the history of the NHL, holds many records. One is the record for the most regular-season goals – 894 – which is undoubtedly impressive. But the one that impresses me most is his record for assists: 1,963. You might wonder why: he didn’t score all those goals, so why do they matter?

The assists matter more because they tell us a story about team health and cohesion. In any sport, assists indicate that a team is playing well. Of course, they reveal how many points were scored; but they also indicate where players are looking for better shot opportunities, passing and trusting their teammates. In Gretzky’s case – with double the number of assists compared to goals – it speaks to his unique adaptability and shrewdness as a player. He could see where the puck needed to go and possessed the humility to send it to someone better situated. Those are unusual qualities.

If assists can tell us all that, why are they only recorded in the sport world? Gretzky’s story forces us to rethink assists. It teaches us both about the value of assists, and about leveraging individual strengths on teams. When I recently interviewed my good friend Deborah Liu, president and chief executive of Ancestry.com, she told me: “The atomic unit of success is not an individual. It’s a team. We have such an individualistic society – it’s the hero’s journey. But if you look, nothing is accomplished without a team. We’re only as good as our teams.”

For Liu, the narrative of success cannot only be a hero’s arc. It’s just not accurate. But if assists are never validated, it makes sense that we see only heroic plotlines. Valuing assists requires a mindset shift. We need to internalize the fact that everyone, and every job, is valuable. Both within corporate organizations and in the larger human family, every role has value. Every task is assisting another task.

The pandemic began to shift the conversation. Isn’t it striking that the people we identified as ‘essential workers’ were the likes of grocery store cashiers? Even as Covid-19 made us more isolated from each other, it began to shift our value system. We began to see the wonderful and terrible ways we were dependent on each other. We began to see and value the assists.

Valuing assists – seeing, naming and validating them – also has a practical upshot: we begin to see ourselves more clearly. Suddenly we have a richer vocabulary for describing success. What counts as success is broadened and we’re able to identify in ourselves the strengths that only we can offer.

I call these person-specific strengths superpowers. These are inimitable, innate gifts which everyone has. With Gretzky, two of his superpowers could only be detected in his assists: his capacity for astute, quick analysis of a situation, and the unpretentiousness required to know his role in that situation. On their own, these might be valuable gifts. But in a team setting, his superpowers were highlighted, harnessed and leveraged in remarkable ways. We might only ever be able to know our superpowers when we’re assisting others.

Rethinking assists means rethinking our values. Who is considered valuable on a team? Why is some work valued more than other work, if it all contributes to a common end goal? When we validate assists, we embrace a spacious definition of success and we can identify our superpowers. And – in a brilliant, circular way – when we unlock our superpowers, we’re also empowered to keep up the assists.