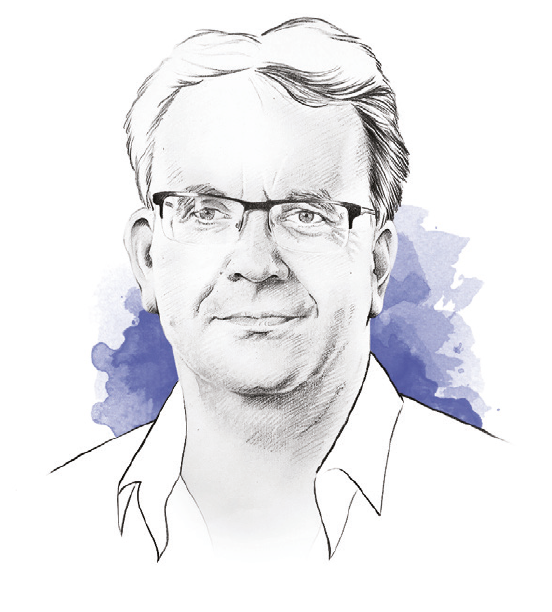 What the legacy of the legendary Nelson Mandela can teach us about successful marketing and storytelling.

Nelson Mandela is known the world over as many things: as South Africa’s first black president, a Nobel laureate, and foundational figure in the anti-apartheid and social justice struggles worldwide, among many others. But not many people necessarily think of Mandela as a master marketer.

In spite of this, Madiba, as he was known by those who loved him, was a master orator and storyteller. He had the ability to adapt his speeches so that he could ‘touch’ different audiences, whether it was an intimate group around a kitchen table, or thousands standing expectantly at a massive political rally. He did so without changing his central message, and all the while he was passionate and eloquent. Mandela simply knew how to adapt the way he spoke.

Looking through some of his most famous quotes, I was struck by how many, when you consider them from a marketing perspective, are astute comments or calls to action that every brand manager could learn from. Perhaps not surprisingly, Mandela was a master marketer. I’ve picked my top five.

As many of the world’s largest brands are discovering, we live in a world of mass disruption. This quote is a warning that, however safe you feel, things can and probably will change. Simultaneously, it is encouragement: a call to action for every young start-up; recognition that revolutions can happen. Just ask Uber, Netflix, Airbnb and Brewdog.

“There is no passion to be found playing small – in settling for a life that is less than the one you are capable of living.”

In some ways this is the logical development of the previous quote. Recently, I conducted interviews with 25 leading marketers asking them what characterized high-performance brands. One of the words I heard most often was, ‘bravery’. For nearly everyone I spoke to, there was a recognition that truly great brands don’t play safe or small. They challenge themselves, they challenge their audiences and they challenge perceptions. They stimulate change while remaining true to their purpose and principles. My favourite, albeit reasonably old example, was the ‘gamble’ Boeing took when it bet its whole future on expanding from military aircraft to passenger jets.

For such a great orator, it is not surprising that one of Mandela’s most famous quotes is about the power of communication and the need to truly connect with your audience; not just on a rational level, but emotionally too. To paraphrase an old jazz classic – it ain’t what you say, but the way that you say it. That’s what gets results.

“The greatest glory in living lies not in never falling, but in rising every time we fall.”

This choice reflects the honesty of the man; no-one is perfect. Your brand or your idea probably isn’t always going to be right either. We all make mistakes. We all fail. It is how we treat those failures that define what sort of person, what sort of brand we are. Failure isn’t always negative, it can be a learning experience. It can help us grow. It encourages us to challenge ourselves, to do better next time, to succeed and move forward.

“Vision without action is just a dream, action without vision just passes the time, but vision with action can change the world.”

This is perhaps the most relevant and powerful quote for every marketer. It recognizes the need for both purpose and proof. While it is often said that actions speak louder than words, if those actions are guided by a purpose they become more potent, more meaningful. On the other hand, the most laudable of visions, beautifully expressed, are just hot air unless they are brought to life through actions.

My top five. Which would you have included?

— Giles Lury is director at The Value Engineers and author of How Coca-Cola Took Over the World: and 100 More Amazing Stories About the World’s Greatest Brands.