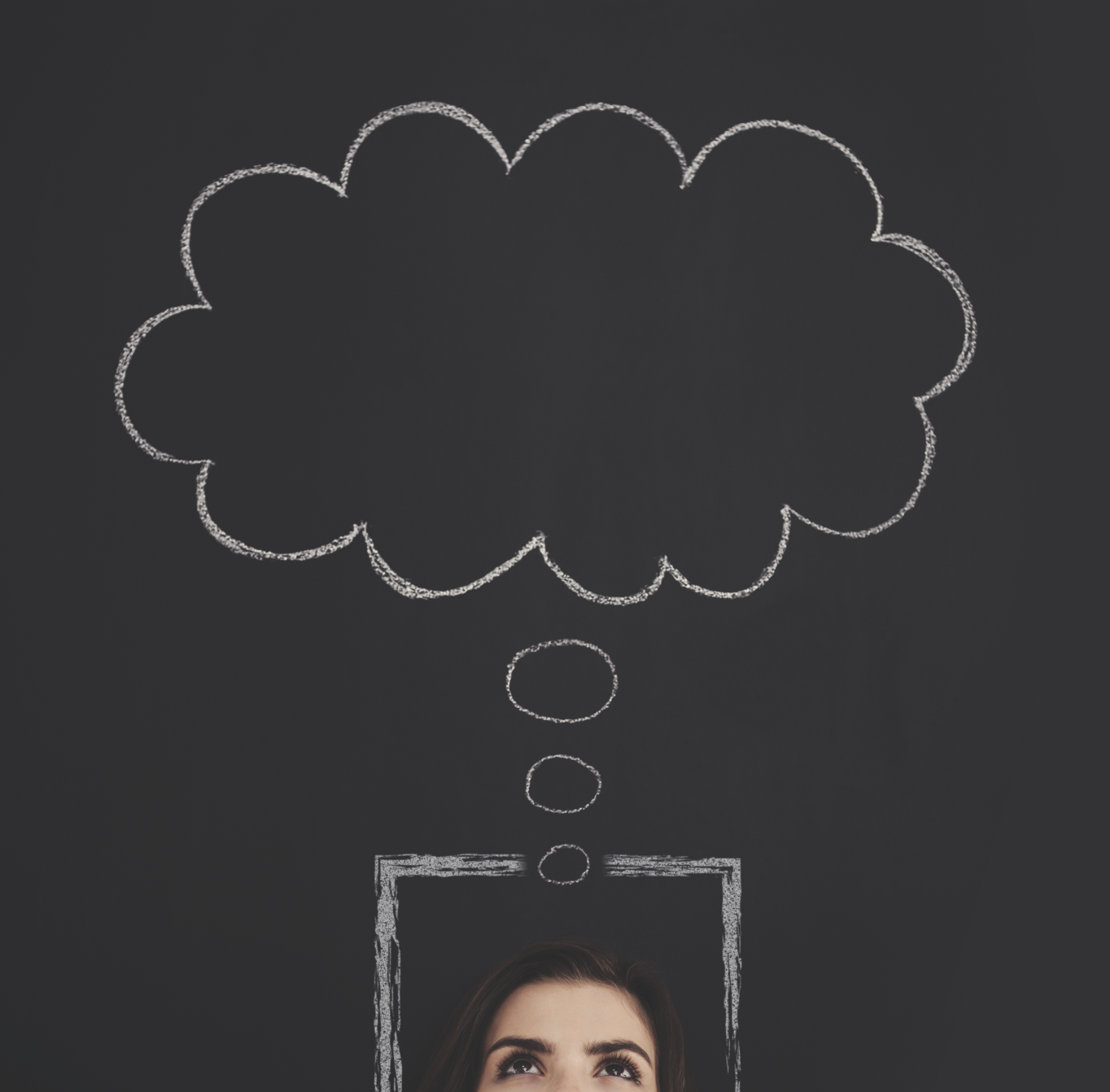 It’s easy to get trapped in familiar processes and ways of thinking. Here’s how to escape and, in doing so, make your organization more innovative, agile, and effective.

Many people see themselves as having nothing in common with great leaders. Perhaps they believe that effective leaders are inherently more imaginative or creative than they are, or that leaders are innately equipped to look at situations in way that the average person cannot. This could not be further from the truth. The best leaders are not somehow gifted to solve problems better than others; instead, they work to acquire tools that let them expand their imaginations.

Last year, I worked with the top 80 HR people from a global financial services company. Part of this work entailed walking the group through an exercise using a strategy cascade developed by Roger Martin & AG Lafley. The first step of the framework is to ‘define your winning aspiration’. Around this, I asked each leader to develop a point of view on the destination their organization was hoping to reach.

After a few minutes, one of the leaders raised his hand.

“I’m not sure what I’m supposed to do,” he said. “We don’t have a clearly defined destination.”

A troubling statement indeed. “What do you mean?” I asked.

“My team is just responsible for compensation and benefits. We outline the plans for people across the organization. We don’t have a vision.”

I was more than a little surprised. And more than a little worried. This company has tens of thousands of employees worldwide. Interpreting the company’s vision through the scope of how he and his team approaches supporting those employees for their hard work – compensation and benefits – would affect firm culture and employee retention, and would be an impactful magnification of the overall corporate vision.

We went back and forth a few more times and I learned that not only had he never created a vision for his team, neither had he any role models internally who’d done anything similar. He’d been in HR at the company for more than 15 years. To his mind, compensation and benefits were only about execution: do the analysis and then implement the plan. Everything about his experience in his area of expertise had brought him to the place where he believed no vision was required.

I’ve seen this pattern repeated in countless organizations across different industries. Leaders at the senior-most levels have learned to operate in a particular way through patterns that are hard to see and even harder to change. According to one senior vice president: “Our senior executives don’t know how to lead in the new environment. On some level they get it intellectually but they don’t have the experience, mental models or role models to change. At lower levels, we’re all busy doing more of what’s worked for the last 150 years because that seems like the way to get ahead. That’s a risk now because so much is changing.”

Often, particularly in hierarchical, technical companies, leaders are limited by the siloed and linear manner in which they have generated success. They’ve mimicked – often unintentionally – the successful leaders who preceded them, reinforcing the systems of the past, and neglecting the opportunities to leverage their imagination to create a vision for something different and potentially better.

The challenge with that, of course, is that the world is constantly changing. Leaders without the imagination needed to solve new problems present a clear corporate risk. It takes imagination to shape the visions that will allow for the requisite changes to meet the challenges of new client and customer preferences, digital disruption, expectations around diversity and inclusion, and a changing workforce. Such shifts are completely upending operating models in many industries.

For example, in the area of HR compensation and benefits, employees – and, more importantly, those highly coveted potential employees companies are competing for – want and need vastly different things from their employers today. They need their employers to imagine with them a new reality. As a result, corporations need to be developing new approaches to competitive benefits (i.e. flexible work arrangements, paternity leave, part-time gigs, different insurance arrangements, etc.). The executive who sees his role as: “…just responsible for compensation and benefits…we don’t have a vision,” is not developing the necessary imagination skills to help his company compete in that new reality.

Here are three concrete, actionable ideas on how to spark this necessary shift to imaginative leadership:

1. Get out of the office

Go visit your newest clients, customers and partners in your value chain. Listen to what’s important to them. Ask them to tell you stories. With one of our insurance clients, we set up day-long immersive visits for senior executives with Millennials to hear how they thought about security. It turns out that their views were much more short-term than the executives ever thought possible. The immersions and open conversations helped the executives begin to imagine new ways to provide useful products and services to an important market segment.

2. Look underneath the hood

When you keep running into the same challenge over and over again, it’s important to see where your beliefs and behaviours are getting in the way. With another client, there was an expressed desire for greater collaboration. The chief executive advocated it and people understood that it mattered. However, it was not happening. We heard stories from 20 top leaders and mapped the patterns in the stories to see what was really going on. It turns out that both leadership beliefs (like independence and conflict aversion) and structures (like individually oriented incentive plans) served as barriers to the leaders’ ability to even see that meaningful collaboration was even possible.

Different people with different experiences can bring new ways of tackling problems. Too often, in the busyness of our day-to-day lives, we default to including the same people. Recently, a senior leader at a major foundation was struggling to get compelling applications for a new grant offering. An external collaborator suggested that he engage a group of young people from outside the organization. In less than an hour, working with the leader, the small team came up with a crowdsourced process that leveraged new collaboration tools. The result was both an improvement in speed and in the quality of the ideas.

Most of us have been conditioned by years of effort to execute the work in front of us, and it’s easy to follow the patterns that have been established over our careers. That behaviour is fine during times of stability. But during times of change, leaders need to see and create new possibilities. In order to do that, we have to get out of our established routines and break free of the ways of thinking that confine us.

— Pete Gerend is a global managing director at Duke Corporate Education and visiting professor in psychology and neuroscience at Duke University.