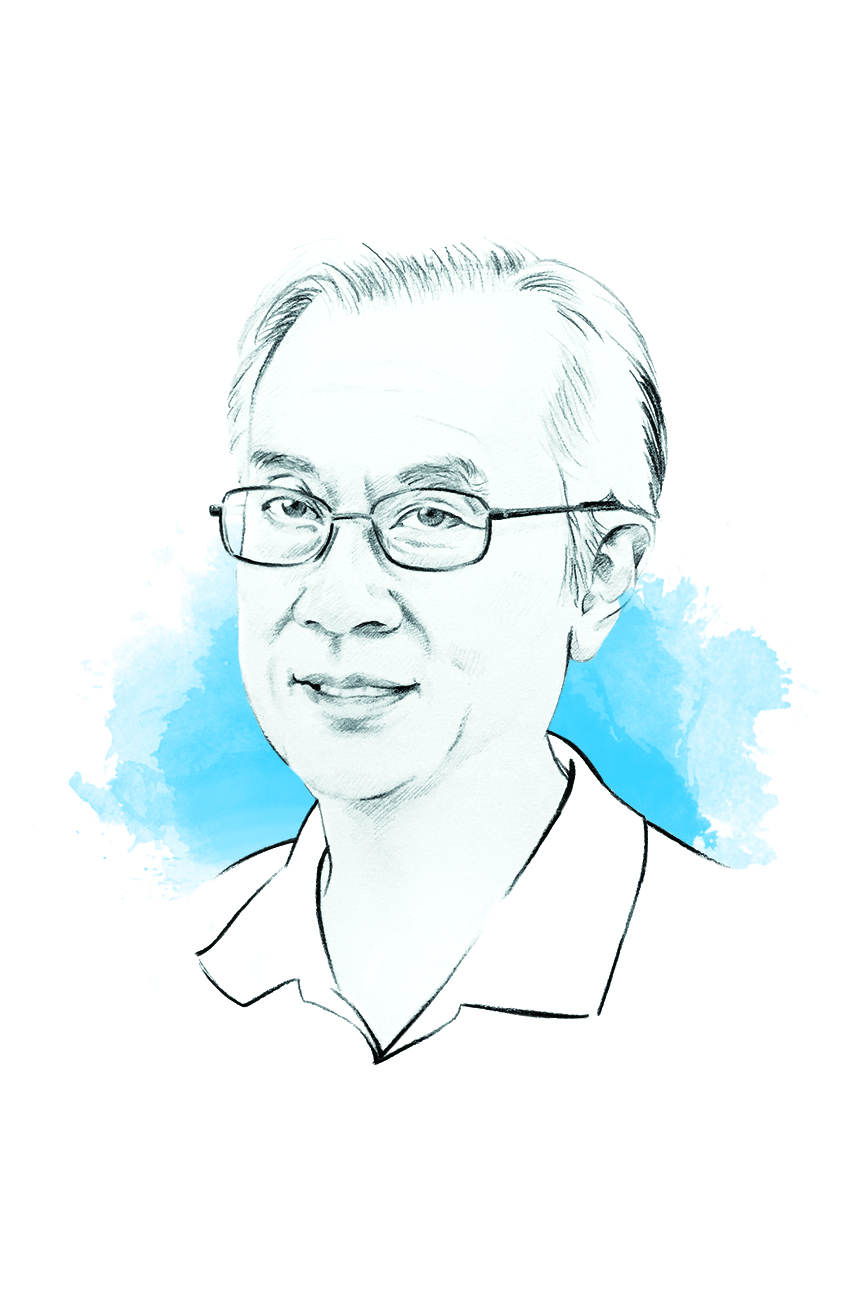 Ask a business manager how each year’s operating budget is set. Chances are they will tell you that it is based on the revenue forecast: “We help the finance staff forecast next year’s revenue – and then they tell us how much we get to spend.”

Of course there are occasional complaints – particularly from sales and marketing managers – that if they had more money to spend, they could sell more. But prudent financial management means paying close attention to the bottom line. An excessive ‘E to R’ (expense to revenue) ratio is a good way to erode profitability.

But what if the whole idea was not to earn or be overly concerned with profit? What if a company’s focus was primarily on sales and brand-building? Then perhaps an argument could be made for considering the causal relationship between expenses and (anticipated) revenue, rather than a preset ratio between (forecasted) revenue and allowable expenses. In a sense, these two financial approaches have something of a chicken-and-egg relationship. Which metric should lead and which one should follow: forecasted revenue or expenses?

As a possible answer to this question, consider the example of markets in
which there are two types of companies: established leaders and ‘disruptors’. The valuation of established leaders is based on their ability to produce steady and predictable growth in earnings and stable dividend payouts. Hence, their financial managers want to avoid the loss-making consequences of overspending by keeping expenses within some established proportion of forecasted revenue. The financial management of established companies is largely revenue-led.

On the other hand, disrupting companies use the expense-led approach, because they know that their valuation (either pre- or post-IPO) is based primarily on their ability to ramp up revenue and establish their brand. They typically use technology and novel business models to generate impressive top-line growth. But this approach can cost much more than can be covered by revenue, particularly at the start. Spending money first is how they expect to increase their revenue and build their brands. The key is for them to raise enough venture capital to fund their expenses as they grow. For disruptors and their investors, steady earnings growth and dividends are concerns for a later time.

Regardless of which metric comes first in the financial management of a company, there are potential pitfalls. Companies that rigidly base their operating expense budgets on forecasted revenues may not be able to react quickly and effectively when their sales are slowing. To avoid this, they must be agile enough to adjust their way of doing business. This could involve taking on more of the expense-led approach that may be used by the very companies that are disrupting them.

For disruptors who use the expense- led approach, the obvious pitfall is that
a business can only go so far in making successive quarterly or annual losses. The key is that the goal of a disruptor is not to make a profit but to show enough revenue, brand strength and profit potential to conduct an IPO or be bought by another company.

One high-profile current example of the pitfalls of the expense-led approach
is WeWork. Its revenue went from $886 million in 2017 to $1.8 billion in 2018. Yet during that period, its losses were almost equal to its revenue. In early 2019 it filed for an IPO – but in doing so, it made its actual financial situation much more transparent. Ultimately, WeWork needed to be saved from bankruptcy by a $9.5 billion bailout from venture capital firm SoftBank towards the end of 2019.

Care to guess which financial management approach is now being used at WeWork? Here’s a clue: expenses aren’t leading the show any more.

— Phil Young Ph.D. is an MBA professor and corporate education consultant and instructor