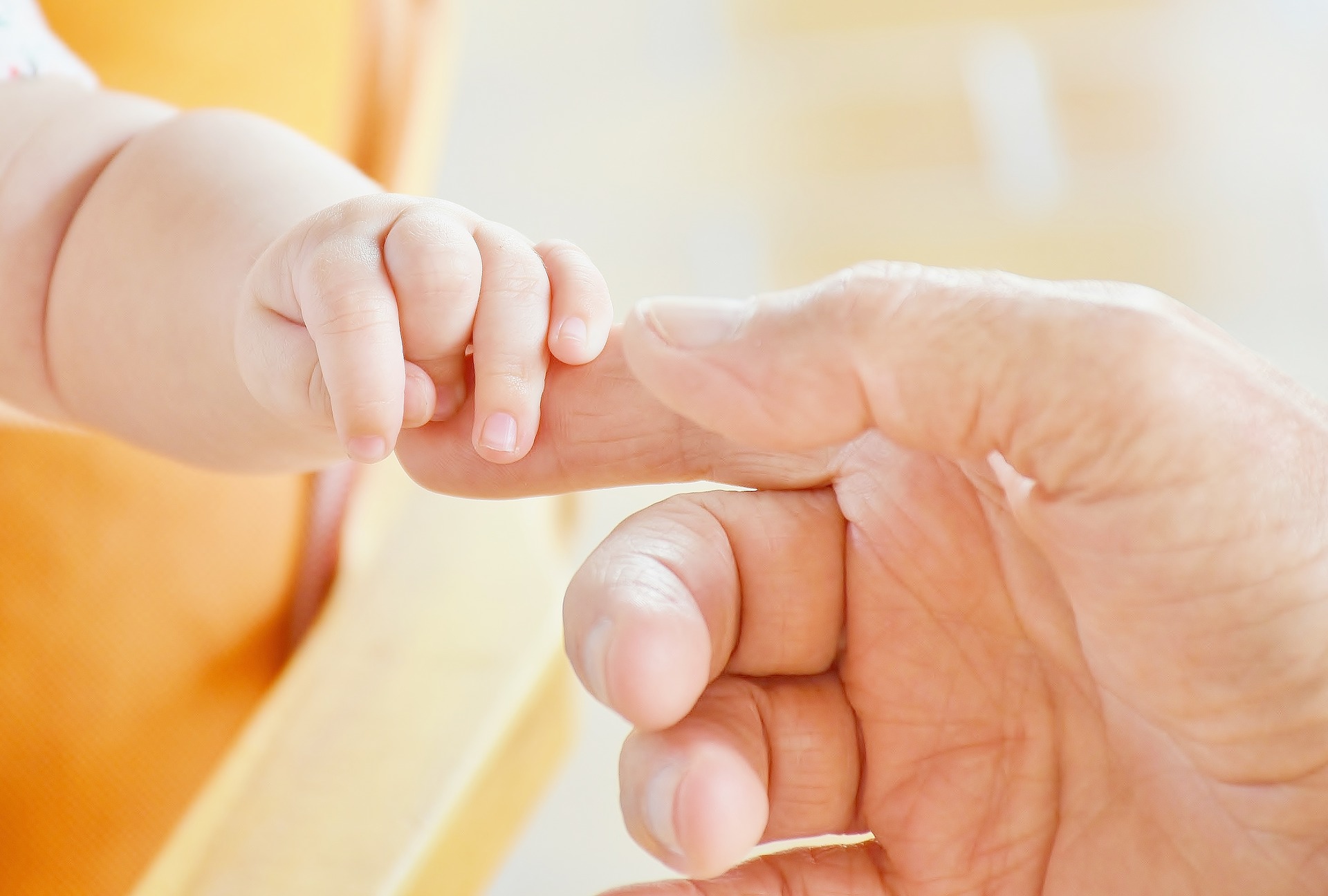 The attributes needed to be successful in business aren’t innate, says Vivek Wadhwa.

No, she’s not born with it, nor is anyone who has done well in business. Recent studies from Duke and Harvard show that anyone can be an entrepreneur.

The old myth ran that entrepreneurship was in the blood. Like business Jedis, if your father had it, you had it. Yet in reality there is no bloodline: familial business success turns out to be a poor indicator of one’s own success. Moreover, prior interest in entrepreneurship – even extreme interest in it – show similarly low correlations.

So what does point the way? Attending university, it transpires, points a clearer path to business excellence than your father’s footsteps. Anybody can be an entrepreneur. Yet the world does not see it. The myth is that tech innovation is the rightful province of a handful of genetically entrepreneurial types in Silicon Valley. The simple truth is that tech entrepreneurs lack anything special about them – they merely saw an opportunity and grabbed it.

I became an entrepreneur at the tender age of 33, having developed a revolutionary technology at investment bank First Boston. IBM offered to invest $20 million in it – provided that we spun the technology into a new company. I was a living, breathing exploder of the myth. My father was an official for the Indian government; my mother, a teacher. I had precisely zero entrepreneurial ambitions, no particular interest in becoming a businessman, nor any uncles or aunts hidden away who had themselves been innovators. Yet I thrived.

Years later, when I eventually hung up my entrepreneur’s hat, I moved into academia and set out to discover what factors in individuals’ lives predicted an entrepreneurial life. My teams at Duke and Harvard began researching thousands of American business founders. They discovered that, just like me, most came from modest, non-entrepreneurial backgrounds and had demonstrated little or no prior interest in striking out alone. What most did share was the academic and lifestyle foundation of a college major. Many had tired of working for someone else; some had a great idea and didn’t trust others to commercialize it; or they’d simply woken up one day and decided they needed to rapidly build wealth before retiring.

The final point speaks to another important finding: age is no barrier. Indeed, being over 40 at the point of entry was a strong indicator of success. The average founder of a high-growth company launched his venture at 40, was married and had two or more children. These family men (and women) had several years of work experience and understood the real world, having worked in it. They had simply had enough of grafting for ‘The Man’ and wanted to rise above a comfortable, salaried middle-class lifestyle and into real wealth.

And as for my fellow Indians? Don’t believe what the graduates of the Indian Institutes of Technology (IITs) say, they don’t dominate Silicon Valley. A college degree is a major factor, but it need not be from an IIT – those august institutions are the alma mater of only 15% of Indian immigrant tech and engineering company founders. A much less elitist public university, Delhi University, graduates twice as many Silicon Valley founders. This is the same all over the world: graduates of elite schools don’t have any advantages other than the designer university label.

Time at college is very useful. But the oldest lessons about going into business prevail: have a great idea, pursue your passions – and ignore anyone who says you have the wrong background. In business, the apple rarely falls close to the tree.

— Vivek Wadhwa is distinguished fellow at Carnegie Mellon University’s College of Engineering at Silicon Valley and author of Your Happiness Was Hacked: Why Tech Is Winning the Battle To Control Your Brain – And How to Fight Back. An adapted version of this article appeared on the Dialogue Review website.