BBA Aviation, a British multinational aviation services company, sees leaders as the levers in today’s uncertain world. CEO Simon Pryce says, “Uncertainty, while uncomfortable, is no longer viewed just as a risk, but also is seen as an opportunity.”

The program helped change mindsets by integrating methods like the ICU Experience where leaders stepped into the shoes of emergency room doctors. “There is tremendous impact that is generated by putting people in positions to make decisions for themselves, make a mistake and learn from it; or alternatively to get the answer right and work out why that was the case,” Pryce said. As a result of the custom program, leaders are challenging the norm and look at continuous improvement differently. “It certainly has built on itself and has been constant and continuous,” Pryce said “We are more energized than ever. We are challenging the status quo in ways that we have never done before.” In addition to the leadership emphasis, the program helped drive six key strategic goals for the company.  Read more below. 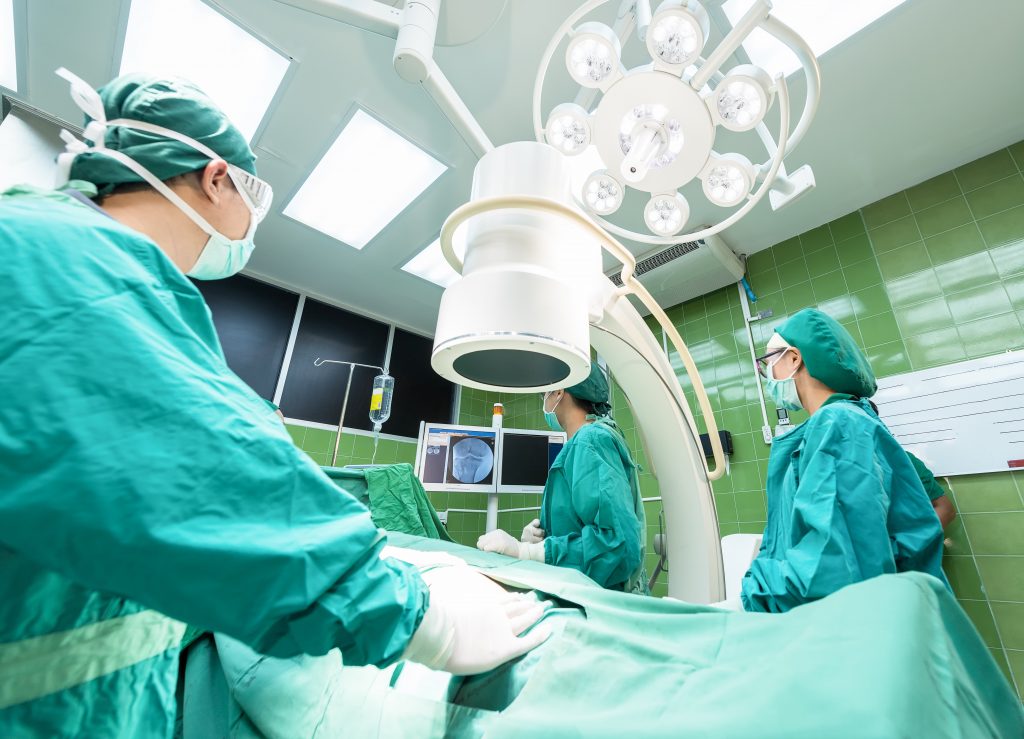 “We are more energized than ever. We are challenging the status quo in ways that we have never done before.”

These are the words BBA Aviation CEO Simon Pryce used to describe the impact of his company’s partnership with Duke CE. One of the main reasons Pryce feels this way is due to the program’s emphasis on experiential learning.

“There is tremendous impact that is generated by putting people in positions to make decisions for themselves, make a mistake and learn from it; or alternatively to get the answer right and work out why that was the case,” he said.

Here is the inside story on how this international aviation service company was able to benefit from a leadership program at Duke CE.

The aviation industry experienced extreme volatility between 2007-2009. BBA was certainly not immune to this, and this time period accentuated the need for the company to raise the leadership acumen of its top leaders.

“We needed our people to be more adept at leading in a volatile environment,” explained Pryce. “It was important for our leaders to have a broader capability of thinking, be more data rationale and to lead more flexibly, understanding both the big and little picture.”

The company chose Duke CE as its partner for the Leadership Development Program (LDP). In addition to the leadership emphasis, the goal was to drive six key strategic goals. Led by Duke CE Executive Director John Malitoris, the two-module program was designed for a select group of 120 top business leaders and was divided into four cohorts of 30. Six members from the Executive Committee also took part. The first half of the program focused on enterprise leadership and second half on personal leadership. Pre-work, post-work and webinars were integrated into the program.

How the Program Incorporated Experiential Learning

Executives – and all humans – learn most effectively through relevant and time-sensitive experiences. We learn best by acting our way into a new way of thinking. Neuroscience supports this showing that lasting learning happens when people are engaged in activity and experience emotion. This level of cognition shifts behavior and mental models. It prepares leaders to navigate their own unpredictable terrains and is why Duke CE often integrates experiential learning into programs.

The BBA program incorporated experiential learning in a number of ways. In one instance, the leaders took part in the highly interactive “At Court” experience in which teams are divided into three groups: the defense, prosecution and the judicial team. The teams interacted to defend or prosecute charges relates to different aspects of BBA’s business. The half-day exercise culminated with a hearing in which judges, garbed in their gowns and with gavels in hand, come to a decision about the charges.

“The exercise forces leaders to examine the evidence of the charges and listen to people in the room,” explained Malitoris. “This enables them to think more deeply, see their business issues from different perspectives and gain new information to make better judgments.”

According to Malitoris, this exercise ties back to the company as leaders assess their own decision-making processes at the office. Among the many takeaways, participants glean fresh insights on how to collaborate in the midst of a crisis, the importance of questioning and the consequences on inaction.

“The ICU presenters and facilitators were inspirational in their approach,” said one of the leaders that took part in the program. “I can honestly say that after recently completing a leadership and management degree that this session was the best I have seen.”

Pryce believes that as a result of the program, BBA’s leaders approach change in an entirely different way than it had done so in the past.

“People recognize that they don’t need to be afraid of change,” he said. “Uncertainty, while uncomfortable, is no longer viewed just as a risk, but also is seen as an opportunity.”

This new mindset has been built over the course of two years, according to Pryce.

“As more and more people have gone through the program, the energy has increased because people see their colleagues behaving in a more energetic and diverse way. The Executive Committee has also been highly engaged throughout the process, which has helped as well. Leaders are challenging the norm and look at continuous improvement differently from the past. It certainly has built on itself and has been constant and continuous.”

One leader said: “Personally I feel that the LDP has helped me open my mind and be less resistant to new and different ways of approaching the business. It taught me to take smart risks, but involve the team from the start to ensure that everyone is aligned and shares the same goal.”

From Pryce’s point of view, one the key reasons for the program’s success was Duke CE’s client-centric mindset.

“John and his team not only listened, but they helped us as the client distill what we were looking for in a way that we weren’t able to see for ourselves,” he said.

This began at the outset of the program after BBA had conducted a risk assessment and benchmark audit that identified leadership’s strengths and weaknesses.

“The Duke CE team spent a significant amount of time going through data, asking us questions, providing constant feedback and ultimately helping us pin down exactly what we were trying to achieve in a corporate education program.”

Pryce also points to Duke CE’s flexibility as a reason for why BBA has benefited from the program.

“They were very flexible in designing a program that supported what we needed in terms of people management,” Pryce concluded. “They looked at how our management groups respond to alternative types of learnings and adapted to us. This was a program for us and about us. I’ve seen four other providers lead programs in the past and Duke CE was by far the best because of this flexibility.”